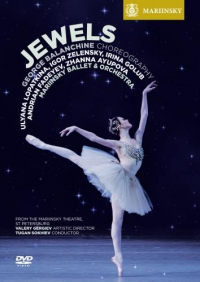 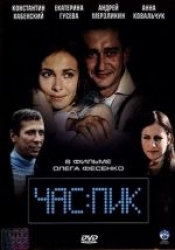 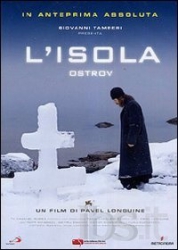 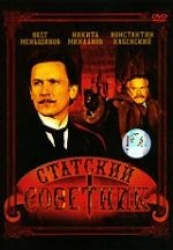 Return of the firebird Stravinsky, Rimsky-Korsakov
0 0 0

Return of the firebird - Copie

Abstract: Three ballets based on those performed by Sergei Diaghilev's Ballets Russes in Paris early in the 20th century, as choreographed by Michel Fokine. These are recreated with sumptuous costumes based on original designs, beautiful sound, and traditionally excellent Russian dancers led by Andris Liepa and Nina Ananiashvili. The ballets were filmed at Mosfilm Studios as cinematically as possible, not as stage performances. Petrushka is the story of a Russian traditional puppet, made of straw and with a bag of sawdust as his body, which comes to life and develops emotions. The Firebird uses Russian folk tales of the magical glowing bird--that is both a blessing and a curse to its captor--in an encounter with the evil magician Kashchei. Scheherazade features a Persian sultan, his favorite concubine, her secret lover, a treacherous eunuch, and a pretended hunting trip. This luscious orientalist extravaganza is an encomium from the modern Russian ballet world to Diaghilev and his desire to share that wealth with the world. 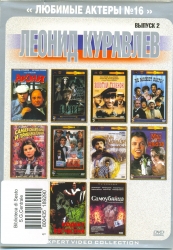 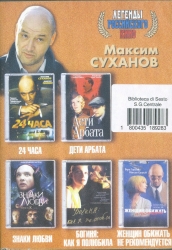