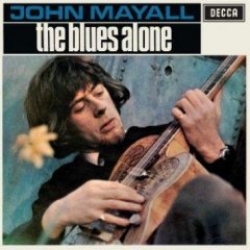 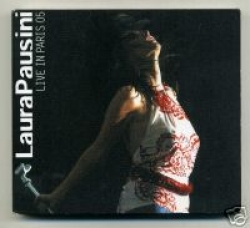 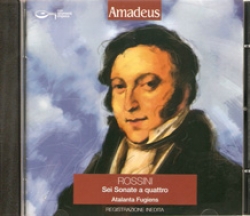 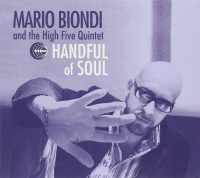 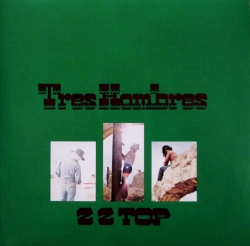 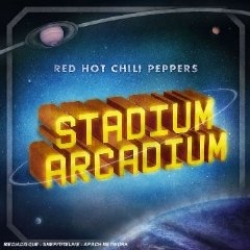 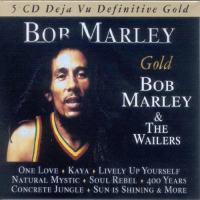 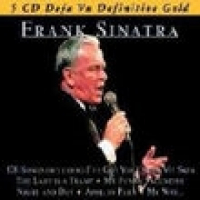 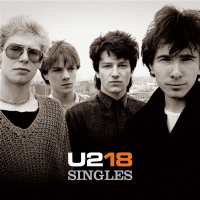 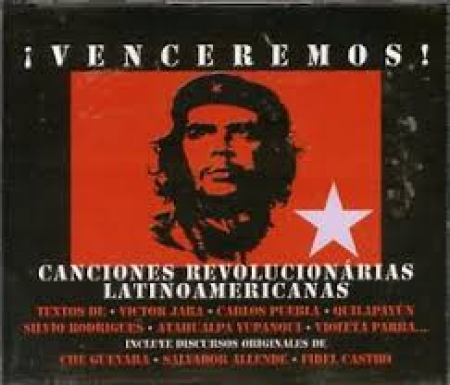 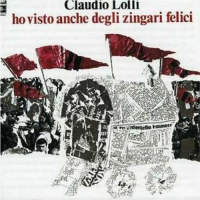 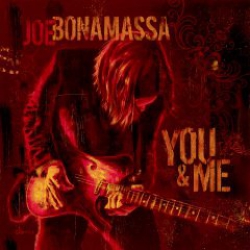 You & me / Joe Bonamassa 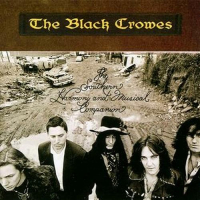 The southern harmony and musical companion / The Black Crowes

Abstract: The Southern Harmony and Musical Companion is the second studio album by American rock band The Black Crowes, released on May 12, 1992. It was the first record by the band to feature Marc Ford on lead guitar, replacing Jeff Cease, who was fired the year before, and the first record to feature keyboardist Eddie Harsch. The album's name derives from the full name of the Southern Harmony, an influential 1835 hymnal compiled by William Walker. (Wikipedia)