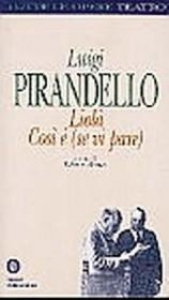 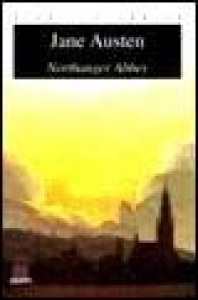 Abstract: 'But when a young lady is to be a heroine, the perverseness of forty surrounding families cannot prevent her. Something must and will happen to throw a hero in her way.' In versione integrale, i più grandi classici della letteratura angloamericana in lingua originale. Le opere sono accuratamente commentate e riportano la biografia dei singoli autori. 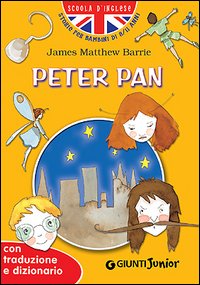 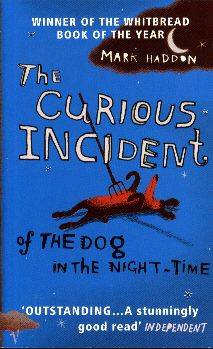 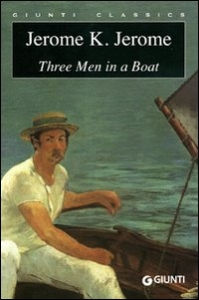 Three men in a boat - Copie

Abstract: Oh!' exclaimed George, grasping the idea; 'but we can't drink the river, you know!' 'No; but you can drink some of it' replied the old fellow. 'It's what I've drunk for the last fifteen years. George told him that his appearance, after the course, did not seem a sufficiently good advertisement for the brand; and that he would prefer it out of a pump. In versione integrale, i più grandi classici della letteratura angloamericana in lingua originale. Le opere sono accuratamente commentate e riportano la biografia dei singoli autori. 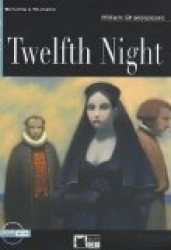 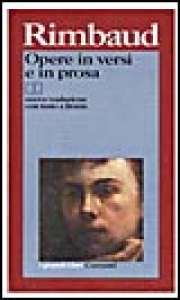 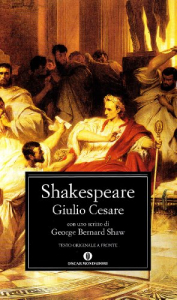 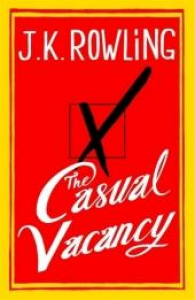 Abstract: A BIG NOVEL ABOUT A SMALL TOWN ... When Barry Fairbrother dies in his early forties, thè town of Pagford is left in shock. Pagford ìs, seemingly, an English idyll, with a cobbled market square and an ancient abbey, but what lies behind thè pretty facade is a town at war. Rich at war with poor, teenagen at war with their parents, wives at war with their husbands, teachers at war with their pupils ... Pagford is not what ìt fìrst seems. And thè empty seat left by Barry on thè Parish Council soon becomes thè catalyst for thè biggest war thè town has yet seen. Who will triumph in an election fraught with passion, duplicity and unexpected re velati ons? A big novel about a small town, The Casual Vacancy is J.K. Rowling's first novel for adults. It is thè work of a storyteller like no other. 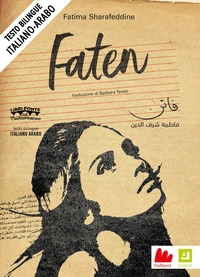 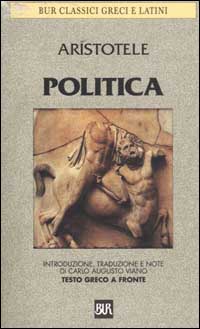 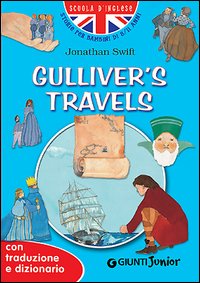 On the road / Jack Kerouac

On the road - Copie

The child in time / Ian McEwan

The child in time - Copie 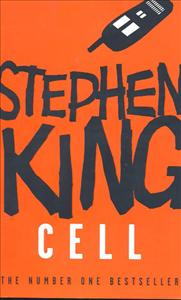 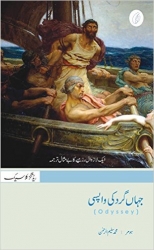 Look back in anger by John Osborne
0 0 0

Look back in anger : a play in three acts / by John Osborne

Look back in anger - Copie