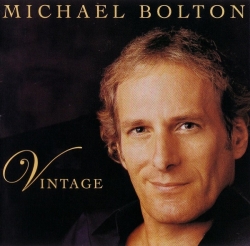 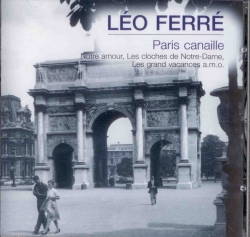 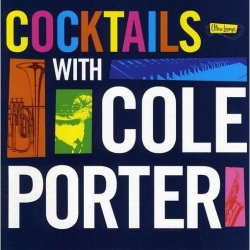 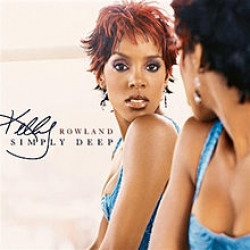 Abstract: Simply Deep is the debut solo album by American singer Kelly Rowland, first released by Columbia Records on October 28, 2002 in North America, and by February 3, 2003 throughout most international territories. Recorded within the three weeks during the hiatus of former group Destiny's Child and upon the success of worldwide number-one hit single "Dilemma", a collaboration with rapper Nelly, the album facilitated Rowland in becoming a viable solo star. The album features guest appearances from Nelly, Solange Knowles and Joe Budden. Simply Deep debuted and peaked at number twelve on the Billboard 200 in the US, selling 77,000 copies on the first week. It eventually sold 600,000 copies and was certified gold by the Recording Industry Association of America in 2003. The album also topped the UK Albums Chart. It garnered two nominations at the TMF Awards at Holland, and eventually won both trophies, including Best R&amp;B International Artist. The single "Dilemma" won a Grammy Award for Best Rap/Sung Collaboration with Nelly. Simply Deep has sold more than 2 million copies worldwide, becoming one of the most successful albums of 2003. In late-2003, nearly a year after Simply Deep's initial release, Rowland embarked on a European tour, the Simply Deeper Tour, to promote the album. Visiting seventeen venues, Rowland embarked on the tour in the United Kingdom on September 13, 2003 and concluded it on October 6, 2003 in Paris, France. (Wikipedia) 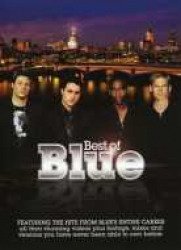 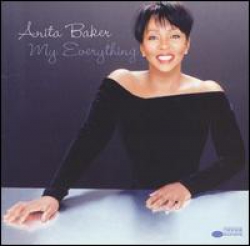