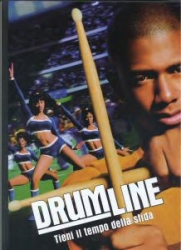 The Smiths : under review

Tommy / by The Who ; regia: Ken Russell 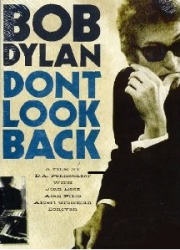 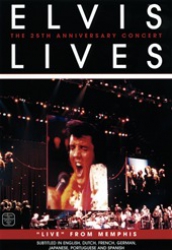 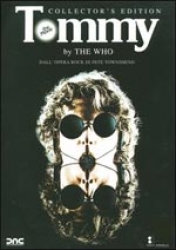 Tommy / by The Who ; regia: Ken Russell 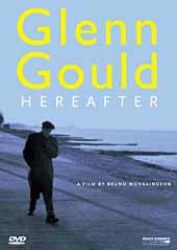 Abstract: A retrospective of the life and work of Glenn Gould, 'Hereafter' synthesizes an incredible wealth of archival material from various sources, some of it previously unreleased. Made as if narrated by Gould himself, 'Hereafter' is a landmark in filmmaking as well as a fantastic window opened to the world of one of music's true geniuses, whose magic touches us from beyond the grave. 'Hereafter' includes performances of Bach, Beethoven, Brahms, Schubert, Chopin, Weber, Prokofiev, Hindemith and more. 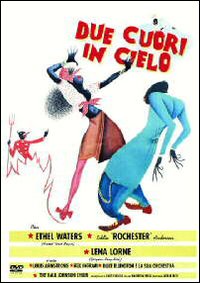 Due cuori in cielo - Copie 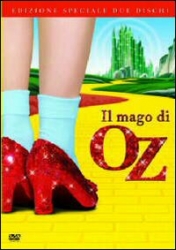 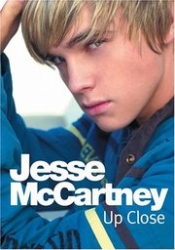 Abstract: In 2005, Jesse McCarthy rose to fame with heartfelt pop songs such as Beautiful Soul and Good Life. Here, McCartney`s remarkable year is documented with footage of tours, a glimpse of his relentless promotional duties, and candid shots of the young star as he makes some music videos. 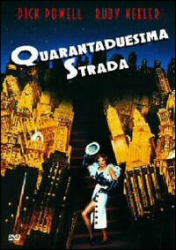 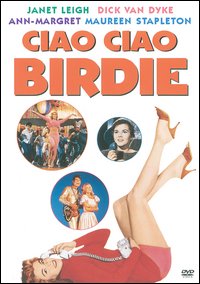 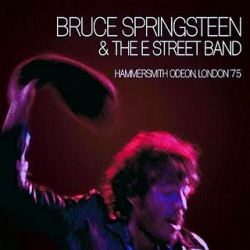