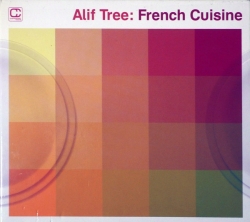 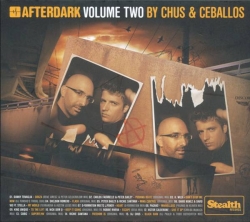 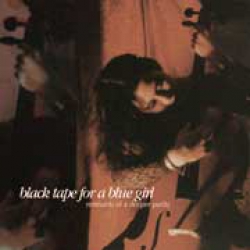 Remnants of a Deeper Purity / Black Tape for a Blue Girl

Remnants of a Deeper Purity - Copie 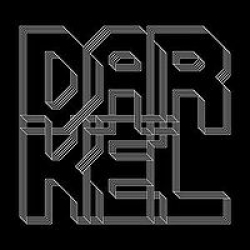 Abstract: Darkel is the debut solo album by Darkel (Jean-Benoît Dunckel), one-half of the French electronica band Air. It was released in September 2006 (see 2006 in music). (Wikipedia) 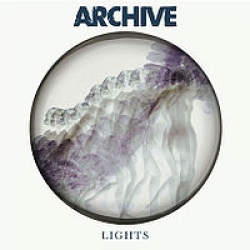 Abstract: Lights is the fifth album by British trip-hop group Archive, released in 2006.