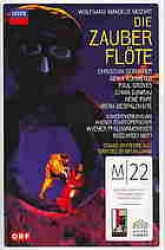 Abstract: "Pierre Audi's production of this blithe fable suggests an operatic Garden of Eden, enhanced by the primary coloured, story-book designs of Karel Appel. The tale of two young men undergoing a rite of passage to win their perfect spouse inspired Mozart's most tuneful yet sublime score -superbly brought to life by Riccardo Muti and a distinguished cast of international soloists."--Container. 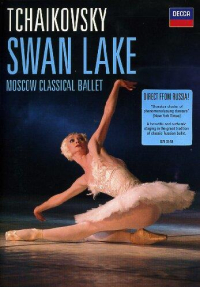 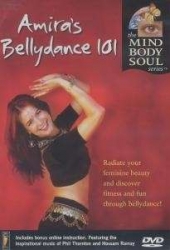 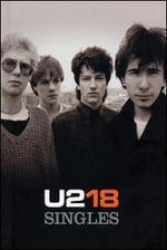 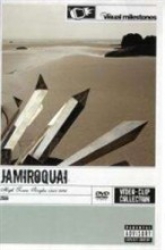 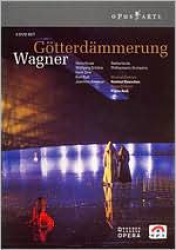