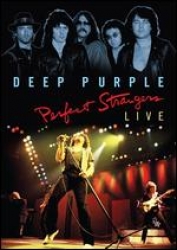 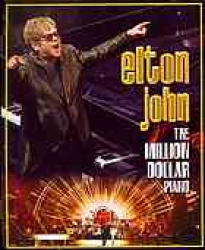 Abstract: Elton John's spectacular 'The Million Dollar Piano' show at the Colosseum at Caesars Palace in Las Vegas is the culmination of his decades long partnership with Yamaha pianos. 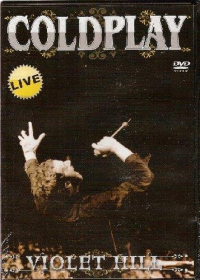 Abstract: Live In Japan And Australia 2009 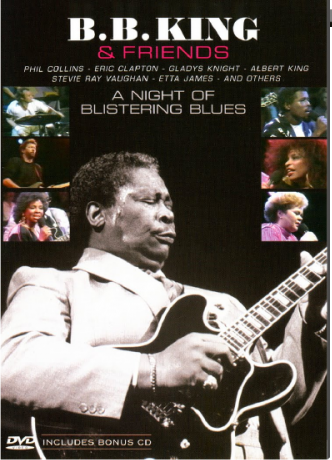 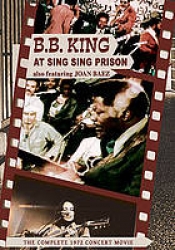 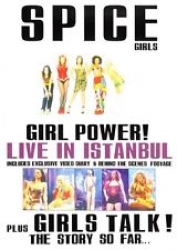 Abstract: Find out what it's really like to be a Spice Girl! the girls talk about how they write their songs, and what it's like being famous and have Number Ones! Hear all about the spicey fun and laughs they had when they shared a house together! Who did the washing up? Who was the messiest Spice? Who shared a bedroom? Who did the most housework (and who never did any!) And what's the best thing about being a Spice Girl? Watch and find out. Plus: Join the Spice Girls LIVE in Istanbul for their first ever concert! See the girls in action performing Wannabe, Say You'll Be There, 2 Become 1, Who Do You Think You Ar4e, Spice Up Your Life and many, many more... 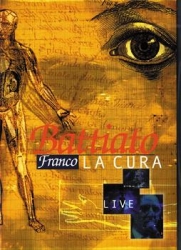 The best of the Blues Brothers

The best of the Blues Brothers - Copie 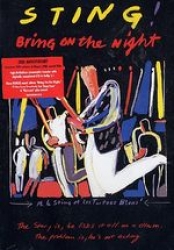 Bring on the night - Copie

Abstract: Bring on the Night is a 1986 live album by Sting recorded over the course of several live shows in 1985 and released in 1986. The title is taken from a song by The Police from their 1979 album Reggatta de Blanc. The songs performed include Sting's early solo material from the studio album The Dream of the Blue Turtles, and from his time with The Police, with a few of the performances played as medleys of the two. The touring band features the prominent jazz musicians Branford Marsalis, Darryl Jones, Kenny Kirkland, and Omar Hakim. Despite not featuring any hit singles, the album reached number 16 on the UK Album Charts[3] and won Sting a Grammy Award in 1988 for Best Pop Vocal Performance, Male. Bring on the Night is also a 1985 documentary directed by Michael Apted covering the formative stages of Sting's solo career - released as DVD in 2005. (Wikipedia) 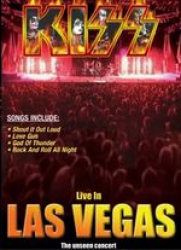 Live in Las Vegas / The Kiss