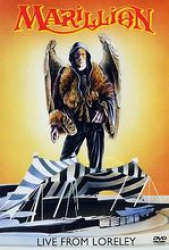 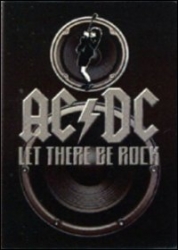 Let there be rock / AC/DC

Let there be rock - Copie 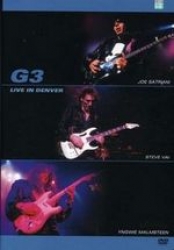 Abstract: G3: Live in Denver is a live DVD of G3, the touring band in which Joe Satriani and Steve Vai invite another player to come tour with them. In 2003, Yngwie Malmsteen was the chosen one. Along with this DVD, a double-CD album was released, G3: Rockin' in the Free World. The DVD was recorded at the Fillmore Auditorium in Denver, on October 20, 2003. Despite the name on the DVD case, when played the title that appears on screen is "G3: Live From Denver" rather than "G3: Live in Denver". (Wikipedia) 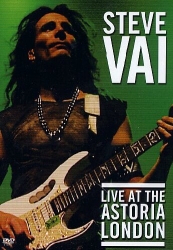 Abstract: Live at the Astoria, London is Steve Vai's first live solo DVD, filmed at the Astoria in London on December 6 and 7, 2001. It contains a feature length audio commentary from Vai and the band. 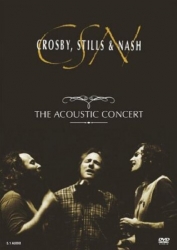