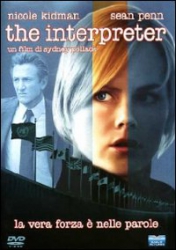 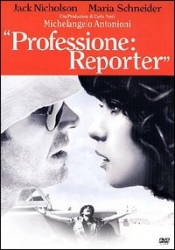 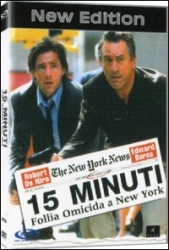 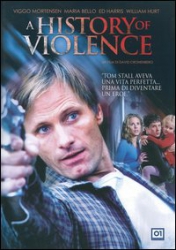 A history of violence - Copie 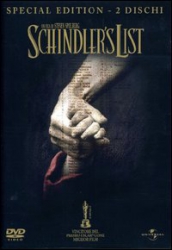 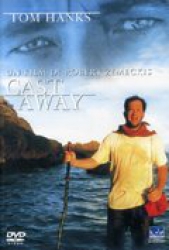 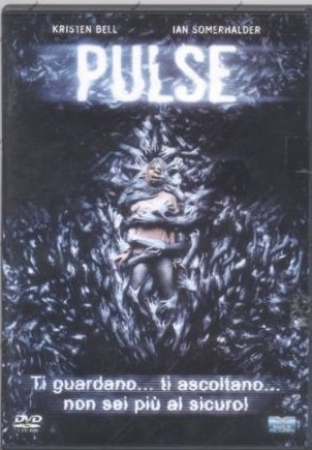 In the mix - Copie Open letter to the evening news / directed by Francesco Maselli

Abstract: A group of leftist radicals send an incendiary letter to a major local newspaper, only to find their devotion to the cause at hand tested when the paper actually prints the letter in director Francesco Maselli's provocative entry into the cinema politico sub-genre. The war in Vietnam is raging, and as the body count continues to rise, the Italian Communist Party grows increasingly complacent. In a desperate effort to shake up the communist leaders, a small group of leftist activists have sent a letter to the evening newspaper stating that they intend to take up arms against American troops in Vietnam as a protest against the war. The only problem is that they never expected the paper to print the letter. Now, with public attention to their plight at an all-time high, the scandalous provocateurs will be forced to decide whether or not their commitment to peace is really worth dying for. Produced by Franco Cristaldi and featuring an impressive cast that includes Nanni Loy, Monica Strebel, Tanya Lopert, Lorenza Guerrieri, and Graziella Galvani, Masselli's classic black comedy was considered so controversial upon initial release that it nearly ended the director's career. Jason Buchanan, Rovi 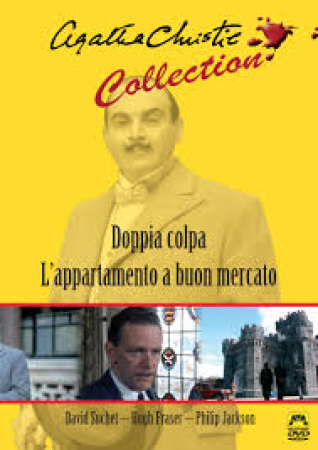 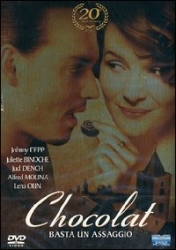