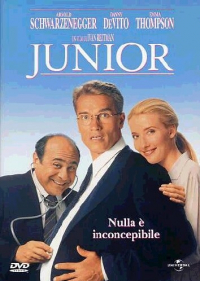 Abstract: Dr. Alex Hesse and his associate, Dr. Larry Arbogast have developed a wondrous new drug to ensure healthy pregnancies. But when the government forbids further testing of their creation, Alex and Larry secretly move forward with a daring plan. And Dr. Hesse become pregnant, which leads to comedy, romance and maternal love. 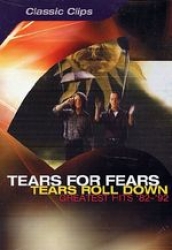 Tears roll down Tears for Fears
0 0 0

Abstract: The video compilation of Tears Roll Down (Greatest Hits 82–92) was released in 1992 in conjunction with the album, featuring an identical track list. It was reissued on DVD in 2003 with a different cover featuring a still from the "Sowing the Seeds of Love" promo video under Universal Music's "Classic Clips" imprint. After the Tears Roll Down album made a return to the UK top 10 in 2004, the DVD was reissued with the original white "sunflower" cover. The DVD release includes a 5.1 surround sound audio option as well as 2.0 stereo. (Wikipedia) 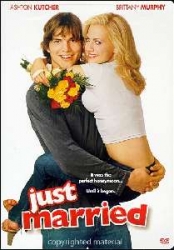 Abstract: Sarah McNerney is a beautiful, successful young woman who comes from a privileged family. Tom Leezak is a young man who is struggling to make ends meet. Their differences don't stop them from falling in love with each other, but their families and friends try all they can to split them up. The couple decide to get married and go on a month long honeymoon, however, luck doesn't seem to be on their side..