Abstract: When Sam-I-am persits in pestering a grumpy grouch to eat a plate of green eggs and ham, perseverance wins the day, teaching us all that we cannot know what we like until we have tried it! On beyond zebra / by Dr. Seuss

On beyond zebra - Copie

Abstract: In this rip-roaring story a young boy delights in explaining how his alphabet starts where our alphabet ends. Carrying on beyond Z for zebra, we find letter Yuzz for Yuzz-a-ma-Tuzz, and Glikk as in Glikker, who lives in wild weeds and spends his time juggling with cinnamon seeds... Dracula / Bram Stoker ; edited with an introduction and notes by Maurice Hindle ; preface by Christopher Frayling Frankenstein, or The modern Prometheus / Mary Shelley ; edited with an introduction and notes by Maurice Hindle

Frankenstein, or The modern Prometheus - Copie 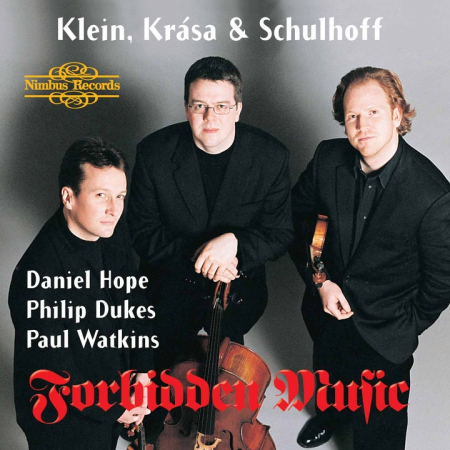 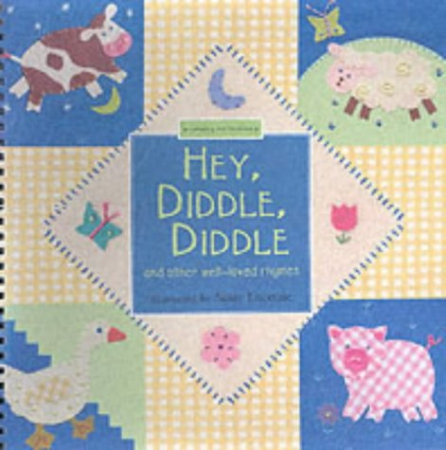 Abstract: An illustrated collection of fairy tales and nursery rhymes, useful for reading aloud at bedtime. Presented in a casebound format, with debossing and tactile flocking texture on the front cover, a ribbon-tie closure and embossing on the interior, this collection helps develop the reading and aural skills of a child preparing to start school. The No. 1 Ladies' Detective Agency - Copie

Vanity fair : a novel without a hero / William Makepeace Thackeray ; editedwith an introduction and notes by John Carey The curious incident of the dog in the night-time - Copie 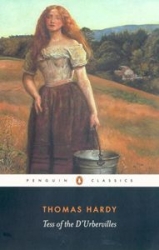 Tess of the D'Urbervilles Thomas Hardy
0 0 0

Tess of the D'Urbervilles / Thomas Hardy ; edited with notes by Tim Dolin ; with an introduction by Margaret R. Higonnet

Tess of the D'Urbervilles - Copie

Abstract: Novel by Thomas Hardy, first published serially in bowdlerized form in the Graphic (July-December 1891) and in its entirety in book form (three volumes) the same year. It was subtitled A Pure Woman Faithfully Presented because Hardy felt that its heroine was a virtuous victim of a rigid Victorian moral code. Now considered Hardy's masterwork, it departed from conventional Victorian fiction in its focus on the rural lower class and in its open treatment of sexuality and religion. After her impoverished family learns of its noble lineage, naive Tess Durbeyfield is sent to make an appeal to a nearby wealthy family who bear the ancestral name d'Urberville. Tess is seduced by dissolute Alec d'Urberville and secretly bears a child, Sorrow, who dies in infancy. Later working as a dairymaid she meets and marries Angel Clare, an idealistic gentleman who rejects Tess after learning of her past on their wedding night. Emotionally bereft and financially impoverished, Tess is trapped by necessity into giving in once again to d'Urberville, but she murders him when Angel returns. After a few days with Angel, Tess is arrested and executed. -- The Merriam-Webster Encyclopedia of Literature --This text refers to an out of print or unavailable edition of this title. 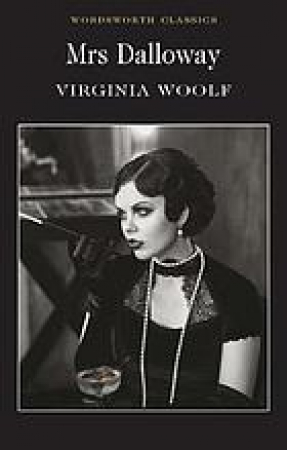 Abstract: Society hostess, Clarissa Dalloway is giving a party. Her thoughts and sensations on that one day, and the interior monologues of others whose lives are interwoven with hers gradually reveal the characters of the central protagonists. Clarissa's life is touched by tragedy as the events in her day run parallel to those of Septimus Warren Smith.

Abstract: When he hears her favourite Beatles song, Toru Watanabe recalls his first love Naoko, the girlfriend of his best friend Kizuki. Immediately he is transported back almost twenty years to his student days in Tokyo, adrift in a world of uneasy friendships, casual sex, passion, loss and desire - to a time when an impetuous young woman called Midori marches into his life and he has to choose between the future and the past. Abstract: One boy, one boat, one tiger...After the tragic sinking of a cargo ship, a solitary lifeboat remains bobbing on the wild, blue Pacific. The only survivors from the wreck are a sixteen years-old boy named Pi, a hyena, a zebra (with a broken leg), a female orang-utan? And a 450-pound Royal Bengal tiger. The scene is set for one of the most extraordinary and best-loved works of fiction in recent years. Abstract: This is a story for people who follow their hearts and make their own rules...people who get special pleasure out of doing something well, even if only for themselves...people who know there's more to this living than meets the eye: they’ll be right there with Jonathan, flying higher and faster than ever they dreamed. City of the beasts Isabel Allende
0 0 0

City of the beasts / Isabel Allende ; translated from the spanish by Margaret Sayers Peden

City of the beasts - Copie 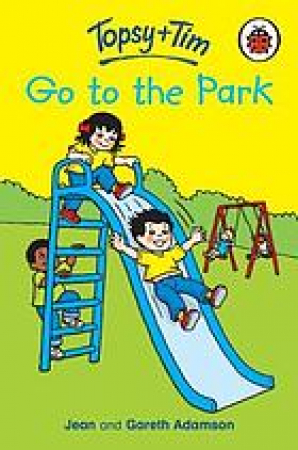 Topsy + Tim go to the park / Jean and Gareth Adamson

Abstract: It's great fun at the park! Topsy and Tim discover there's lots to do as they feed the ducks, have a picnic, visit the playground and finish off the day with a nice cold ice cream.

Abstract: Featherstone is the story of the mysterious disappearance from an isolated town in Scotland of a young woman whose absence still reverberates in the lives of everyone whose life she touched. When Sonny Johanssen looks up from his flower bed, he is sure that he has just seen the impossible. And yet he feels her: his niece, Francie, has come home. He’s not the only one who senses her presence. Across town, Ray Weldon, Francie’s long-suffering high school sweetheart, is anxiously scouring their old haunts, convinced that she has finally returned. But has she really come home, or is her presence some kind of resurrection in the minds of those who love her?