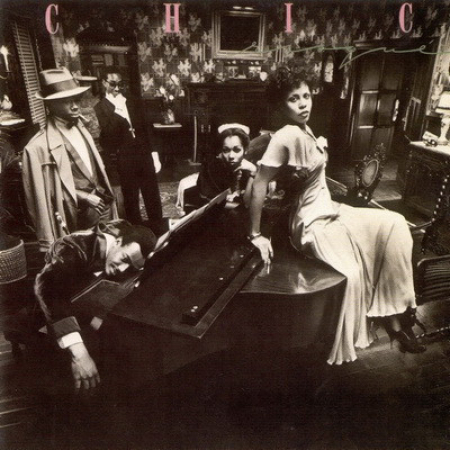 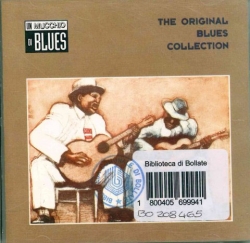 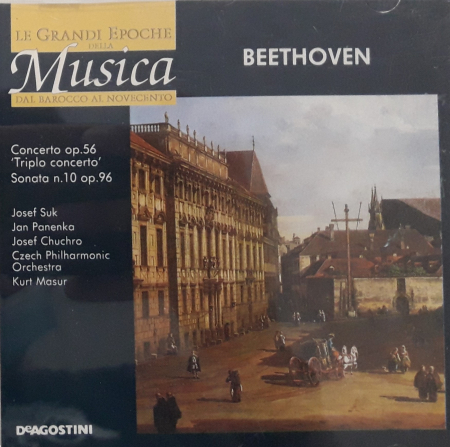 Flowers in the rain and other stories / Rosamunde Pilcher

Flowers in the rain and other stories - Copie 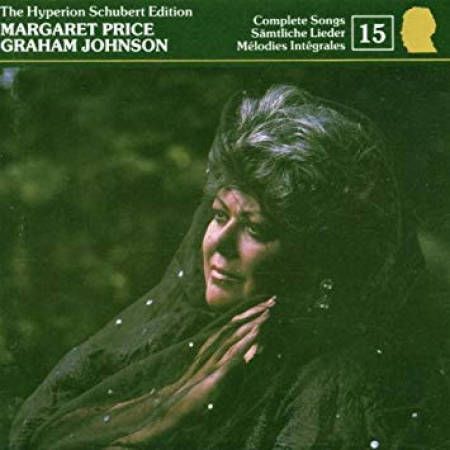 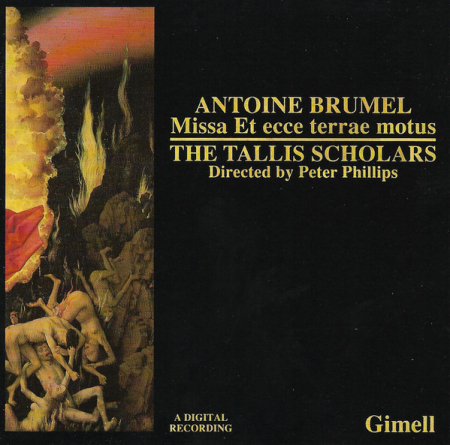 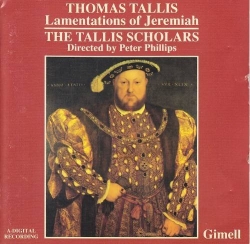 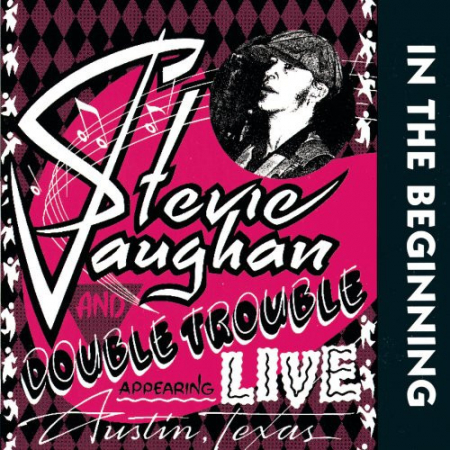 In the beginning / Stevie Ray Vaughan and Double Trouble

In the beginning - Copie

Abstract: In the Beginning is the second live album by Stevie (Ray) Vaughan and Double Trouble (the stage name at that time did not include Vaughan's middle name). While the album was released about two years after Vaughan's death in 1990, the actual performance took place on April 1, 1980 at Steamboat 1874 in Austin, Texas, and was broadcast live on KLBJ-FM radio. A 25-year-old Vaughan, still more than three years away from the release of his first studio album, performs with his "Double Trouble" bandmates: Chris Layton, drummer, and Jackie Newhouse, bassist. (Newhouse was replaced by bassist Tommy Shannon in January 1981, who would remain part of Double Trouble until Stevie's death.) (Wikipedia) 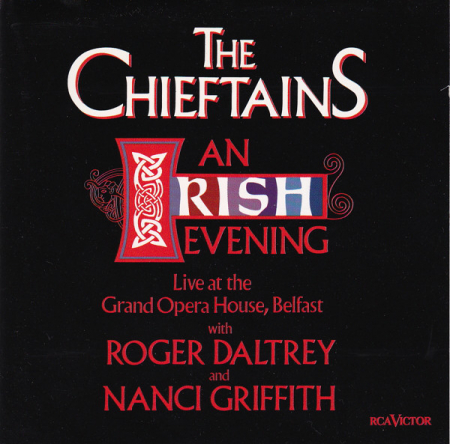 An irish evening The Chieftains
0 0 0

An irish evening / The Chieftains

Abstract: An Irish Evening: Live at the Grand Opera House, Belfast is an album by The Chieftains. The album consists of a live recording of a concert (over two nights) in Belfast, Northern Ireland. The band invited on stage Roger Daltrey, lead singer of the British band The Who, and American folk singer Nanci Griffith to join them for several songs (Wikipedia)