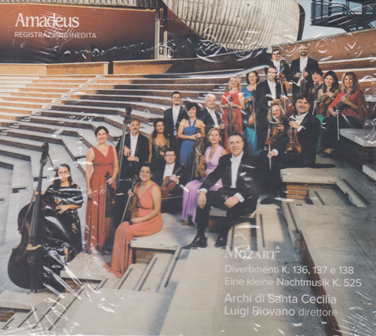 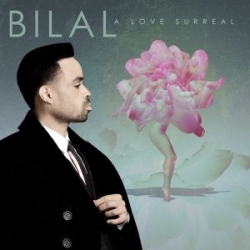 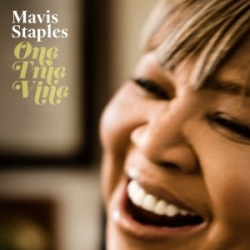 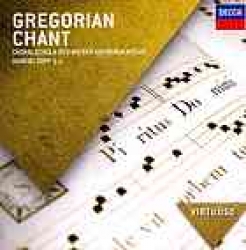 The Sound Of Sunshine Michael Franti and Spearhead
0 0 0

The Sound Of Sunshine / Michael Franti and Spearhead

The Sound Of Sunshine - Copie 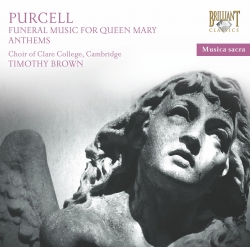 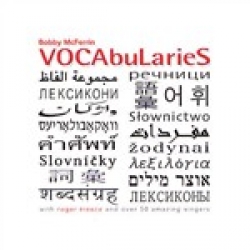 Vocabularies / Bobby McFerrin ; with Roger Treece and over 50 amazing singers

Abstract: Ten-time Grammy Award winner/vocal innovator Bobby McFerrin surprises us yet again with VOCAbuLarieS, his first new release in eight years. Like his #1 worldwide hit song Don't Worry Be Happy and his multi-platinum duo album Hush with cellist Yo-Yo Ma, VOCAbuLarieS is based on Bobby's experiments with multi-track recording and his ceaseless exploration of the potential of the human voice. VOCAbuLarieS is Bobby McFerrin music for the 21st century. A collaboration with the composer/arranger/producer Roger Treece, VOCAbuLarieS features over fifty of the world's finest singers, recorded one at a time and in small groups to create a virtual choir made up of over 1,400 vocal tracks. Constructed as meticulously as a Mozart symphony or a Steely Dan album, intricately synthesized from countless stylistic elements, VOCAbuLarieS may be unlike any album anyone has ever recorded. Yet the music is always accessible, joyous, and inviting. VOCAbuLarieS celebrates Bobby's love of all musical genres, from classical to world music, R&amp;B to gospel and beyond, building upon McFerrin's past explorations and journeying into bold new territory. If the song Don't Worry Be Happy is all you know about Bobby McFerrin, sit back and prepare to be amazed. (Amazon) 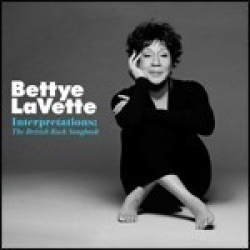 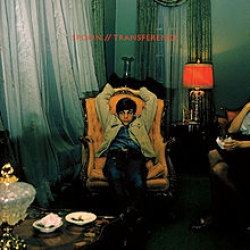 Abstract: Transference is the seventh studio album by Austin, Texas indie rock band Spoon. It was released on January 18, 2010 in Europe, and on January 19 in North America.[1] In Australia, it was released on January 15 through Spunk Records. The album debuted at number 4 on the Billboard 200 chart, selling 53,000 copies in its first week. The cover shows an untitled 1970 photo by American photographer William Eggleston. "Transference" received Exclaim!'s No. 9 spot for Best Pop &amp; Rock Albums of 2010.[4] Exclaim! writer, Ben Conoley said "With Transference, Spoon take a more minimalist approach than predecessors Ga Ga Ga Ga Ga and Gimme Fiction, demonstrating that great rock music doesn't need more than confidence, swagger and good hooks." This album was number 22 on Rolling Stone's list of the 30 Best Albums of 2010 (Wikipedia) 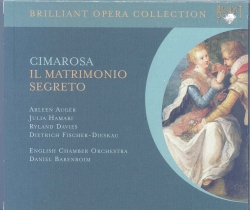 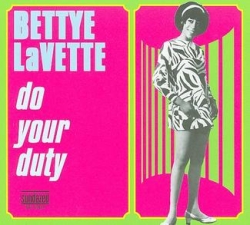 Do your duty : [the Complete Silver Fox/SSS Recording] / Bettye LaVette

Do your duty - Copie 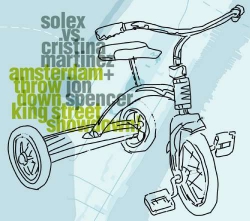 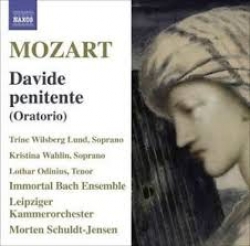 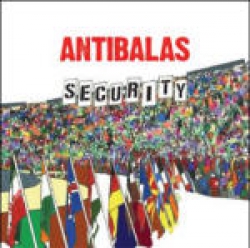 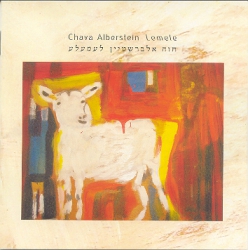 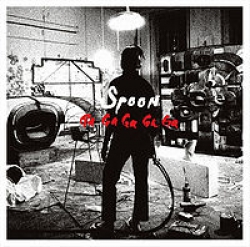 Abstract: Ga Ga Ga Ga Ga is the sixth studio album by Austin, Texas indie rock band Spoon. It was released on Merge Records on July 10, 2007 to considerable critical acclaim. Its cover art comes from a portrait of artist/sculptor Lee Bontecou, taken by Italian photographer Ugo Mulas in 1963.[4] The completed sculpture on the right is now in the collection of the Honolulu Academy of Arts. (Wikipedia) 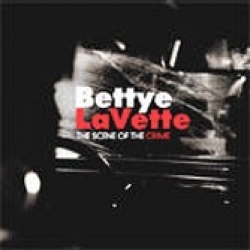 The scene of the crime Bettye LaVette
0 0 0

The scene of the crime / Bettye LaVette

The scene of the crime - Copie Springtime can kill you Jolie Holland
0 0 0

Springtime can kill you / Jolie Holland

Springtime can kill you - Copie