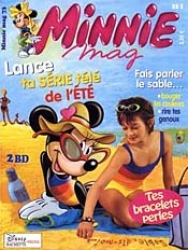 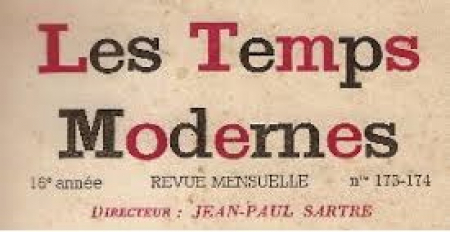 Abstract: Patrimoine de l’Industrie/Industrial Patrimony is T.I.C.C.I.H. Journal created in 1999 by Louis Bergeron and Maria Teresa Maiullari-Pontois, published and financed, since January 1st, 2005, by Koinetwork geie1, in its role of T.I.C.C.I.H European Agency. The journal il puslbished in partnership with the I.C.O.M.O.S. It is a semestral publication, appearing end of June and end of December, in an A4 format and about 112 pages, except in the case of special issues A double colour printed cover welcomes texts and illustrations in black and white. This journal is the only one today addressing, at an international and interdisciplinary level, the problem of widespreading the knowledge of industrial heritage, of supporting the values which it conveys in all contries having experienced the centuries-long trend in technological progress and industrialisation, of the conservation, reuse and enhancement of the material and immaterial testimonies which are constituting that heritage.