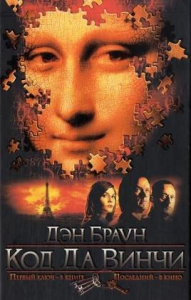 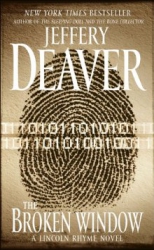 Abstract: Lincoln Rhyme is back, in the gripping new thriller from number one bestseller Jeffery Deaver - and this time it's close to home ... 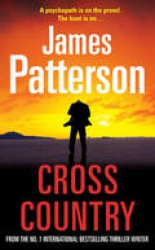 Abstract: When Detective Alex Cross is called to investigate a massacre-style murder scene, he is shocked to find that one of the victims is an old friend. Angry, grieving, and more determined than ever, Cross begins the hunt for the perpetrators of this vicious crime. He is drawn into a dangerous underworld right in the heart of Washington DC that leads him on a life-threatening journey to the Niger Delta, where heroin dealing, slave trading and corruption are rife. At the centre of this terrifying world, Cross finds the Tiger - the psychopathic leader of a fearsome gang of killers who are not what they seem. As Cross tracks the elusive Tiger through Africa, he must battle against conspiracy and untold violence. Alex Cross is in a heart-stopping chase that takes him across a vast and uncompromising landscape and finds him not only hunting for a horrific killer, but also fighting for his own survival. 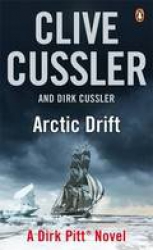 Abstract: A foundered Victorian ship looking for the fabled Northwest Passage holds a secret in its icy grave ...When Dirk Pitt of NUMA is almost blown to pieces in a lab explosion, he suspects sabotage. The lab in question belongs to a scientist hoping to use a rare mineral to combat greenhouse gases - but who would want to destroy our one chance to save the planet? But there are those who will do anything to control such a valuable prize. Pitt's investigations take him to the Arctic in search of a clue to the origins of this precious mineral. There, he and NUMA colleague Al Giordino must battle for survival against the hostile elements and an evil megalomaniac who is about to plunge the North American continent into war... 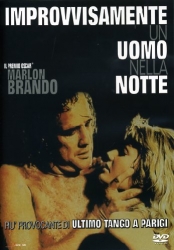