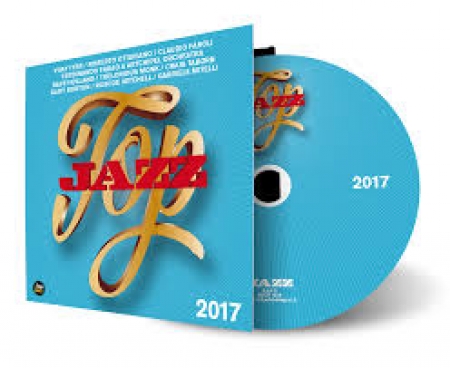 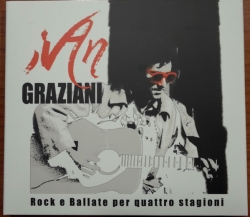 Birth of a genius Joe Henderson
0 0 0

Birth of a genius / Joe Henderson

Birth of a genius - Copie 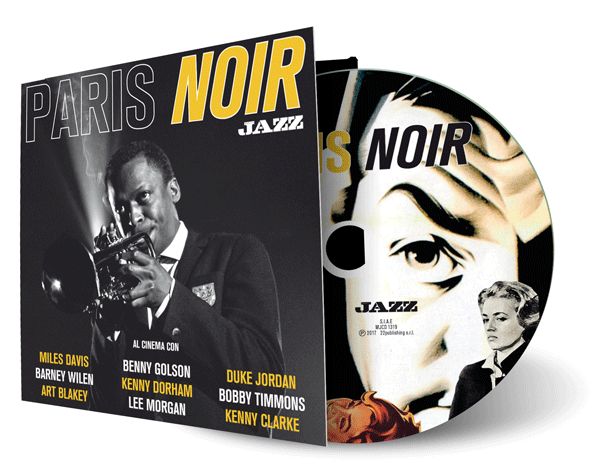 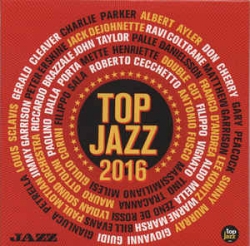 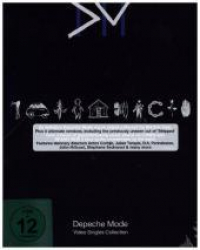 Abstract: Video Singles Collection is a 2016 three-DVD music video compilation by Depeche Mode, containing all the videos released for singles by the band between 1981 and 2013. Video Singles Collection is the first official Depeche Mode archival title to be released under the SONY imprimatur since SME acquired rights to the DM catalog in July 2015. The videos have been restored for this collection, and some of the videos have audio commentaries from the remaining members of Depeche Mode (Dave Gahan, Martin Gore, Andrew Fletcher). Most videos on the DVDs are in 4:3 aspect ratio (including ten videos recorded in 16:9, which are letterboxed), but a few later videos are in anamorphic 16:9.(Wikipedia) 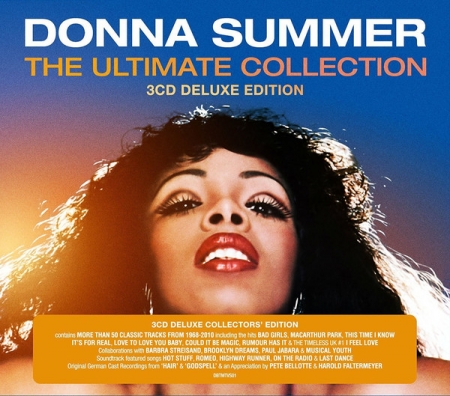 Abstract: The Ultimate Collection is a greatest hits compilation of recordings by American singer Donna Summer released in the United Kingdom in late 2016. (Wikipedia) 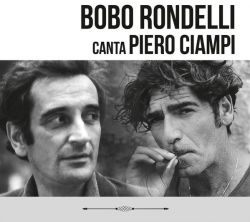 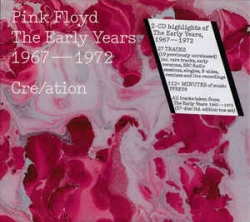 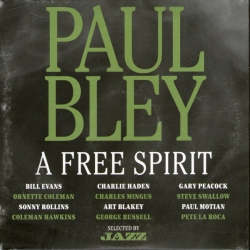 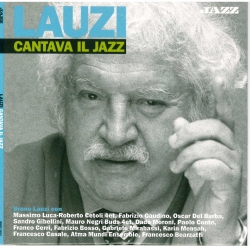 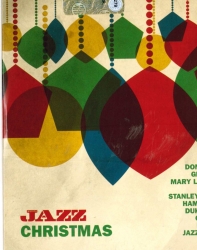 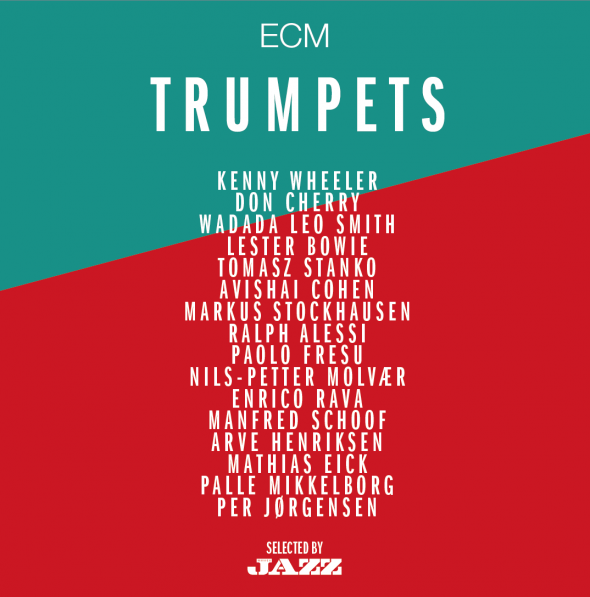 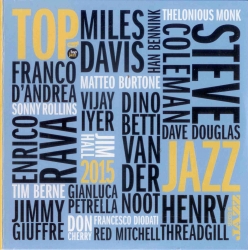 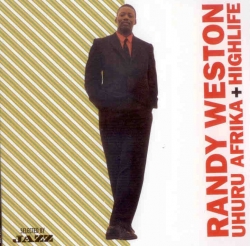 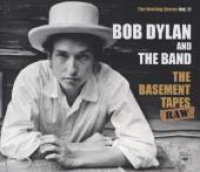 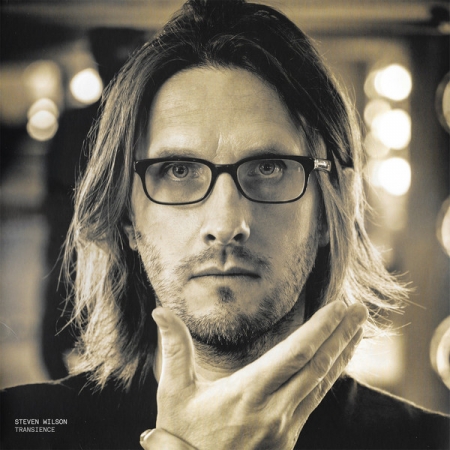 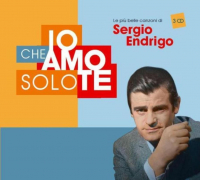