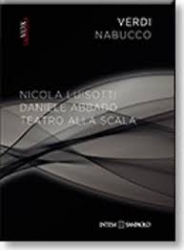 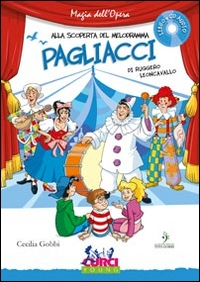 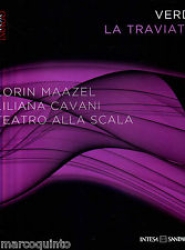 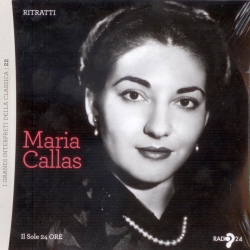 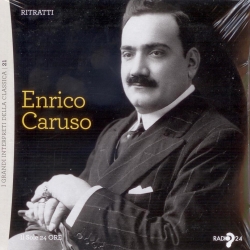 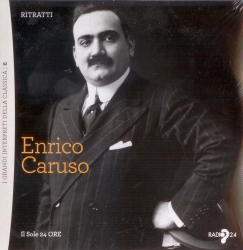 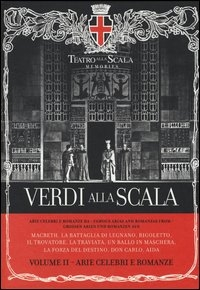 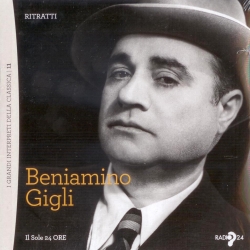 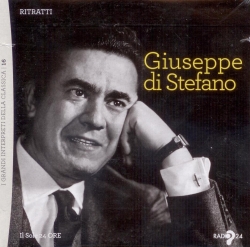 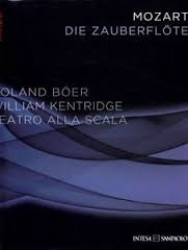 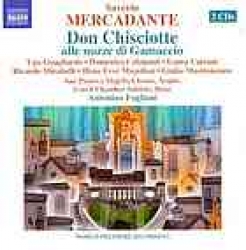 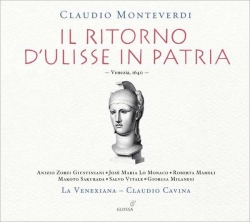 Abstract: The dramatic energy and the instinct for colour and meaning in the text which Claudio Cavina has been bringing to the music of Claudio Monteverdi in recent years are newly and richly present in his interpretation of Il ritorno d’Ulisse in patria. Having previously directed much-admired recordings of both Orfeo and Poppea (and a wide span of madrigals too), Cavina turns his attention now to the enduring Homeric-inspired tale of constancy and virtue first performed in Venice over 350 years ago. Conscious of the restrictions inherent in the single surviving score of the work (now kept in Vienna) and that it is likely that Monteverdi was not the only composer involved for the original production, Cavina brings a deep understanding to bear on Monteverdi’s inspiration – and also onto the mid-17th century Venetian operatic world as a whole (a recent demonstration of this last coming in his recent recording of Cavalli’s Artemisia). In his latest artistic endeavour Cavina is joined by the instrumentalists of La Venexiana and a superb leading group of singers: in addition to Anicio Zorzi Giustiniani as Ulisse and Josè Maria La Monaco as Penelope, Makoto Sakurada and Roberta Mameli have starring roles (Cavina himself also takes a singing role). The recording was made in Mondovì following performances in cities such as Amsterdam, Paris, Regensburg and Stuttgart. Stefano Russomanno, whose essays have been accompanying Cavina’s recorded Monteverdian odyssey for Glossa, contributes a further incisive note for this new release. 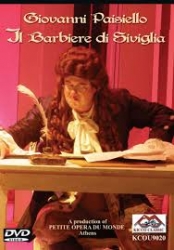 Abstract: This performance of the legendary Mozart opera Barbiere di Siviglia was recorded live at the Theatre Hall of Michael Cacoyannis Foundation in June of 2010, and features vocalists like Antonis Koroneos and Vassiliki Karajanni in the leading roles. 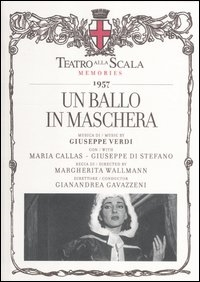