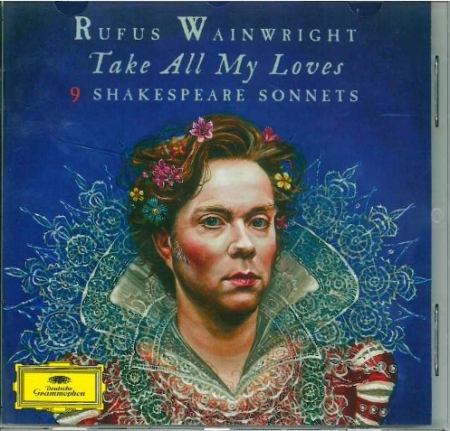 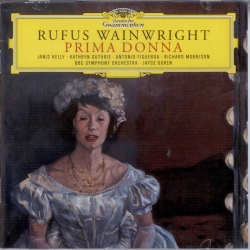 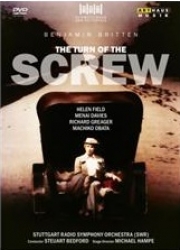 The turn of the screw Benjamin Britten
0 0 0

The turn of the screw - Copie

Abstract: A young governess cares for two orphan children at Bly, an English estate. She has been hired by their uncle and guardian, who lives in London and is too busy to care for them. He warns her to never to write to him about the children, never to inquire about the history of Bly House, and never to abandon the children. 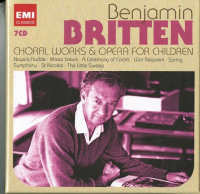 Abstract: In celebration of Benjamin Britten’s 100th anniversary, EMI Classics releases Britten: Choral Works & Opera for Children. This special collection of works by Benjamin Britten showcases the way in which the composer’s love of poetry formed a crucial basis for much of his choral and operatic music; inspired by poets such as Auden, Smart and Hopkins, Britten crafted their works into compelling narratives. His imaginative text setting and the artful melodies of works such as Rejoice in the Lamb, A Ceremony of Carols and the iconic War Requiem have captivated listeners throughout the 20th century and beyond. Among the world-class performers featured in the collection are Robert Tear, Janet Baker, Elisabeth Söderström and the Choir of King’s College, Cambridge. 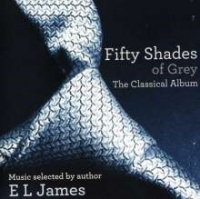 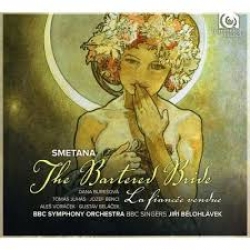 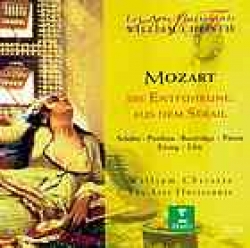 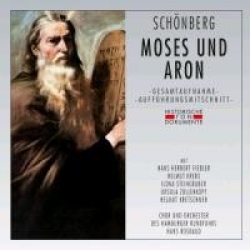 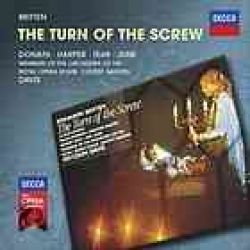 The turn of the screw Benjamin Britten
0 0 0

The turn of the screw - Copie 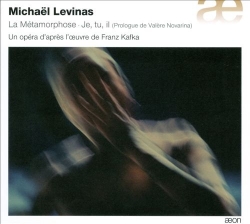 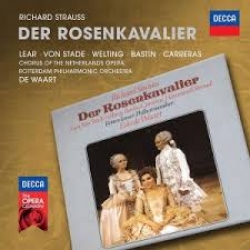 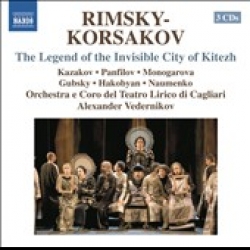 The legend of the invisible city of Kitezh - Copie

Abstract: The Invisible City of Kitezh, completed in 1905, is a remarkable opera that fuses folklore, mysticism and realism. Its subject is the story of the advancing Mongol army's entry to Great Kitezh and the city's subsequent miraculous survival. Rejecting archaisms and the more religiously inclined suggestions of his librettist, Rimsky- Korsakov sought to create an opera that "is contemporary and even fairly advanced". It is therefore through-composed, hinting at times at Wagnerian procedure, and flooded with the composer's rich, apt and brilliant orchestral palette, fully supportive of the powerful vocal writing. From 2001 until 2009 Alexander Vedernikov was Music Director and Chief Conductor of the Bolshoy Theatre. Under his direction the orchestra of the Bolshoy toured extensively, including Athens, Hamburg and Paris in February 2008, and for a season of opera and ballet at the Royal Opera House, Covent Garden. 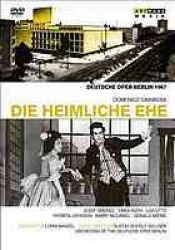 Abstract: This comedy tells the story of Geronimo, a wealthy citizen of Bologna, who is trying to arrange aristocratic marriages for his two daughters, Carolina and Elisetta. However his plans seem destined to fail as his daughter Carolina is already secretly married to Paolino, his young secretary. Through a series of humorous situations the young couple confess their marriage and all ends well.