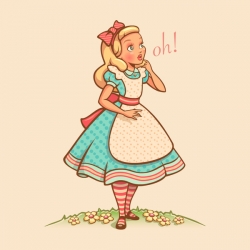 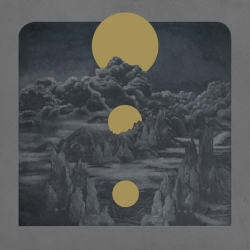 Clearing The Path To Ascend Yob
0 0 0

Clearing The Path To Ascend / Yob

Clearing The Path To Ascend - Copie 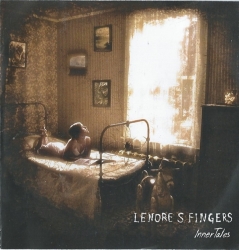 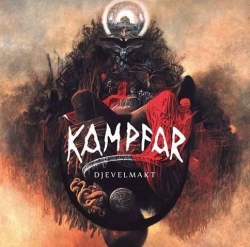 Abstract: Djevelmakt was recorded in Bergen & in Pärlby in June and July, 2013. A special salute goes out to the man that makes us sound good every night, Nuno, our soundguy from hell! 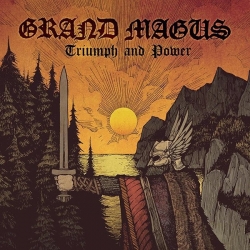 Abstract: Triumph and Power is the seventh full-length album by Swedish heavy metal band Grand Magus. It was released on January 31, 2014 on Nuclear Blast. Vocalist JB Christofferson described the album as "really powerful, majestic and less 'hard rocky' than" previous album, The Hunt (2012).[1] Christofferson described Triumph and Power as "really the essence of this band". (Wikipedia) 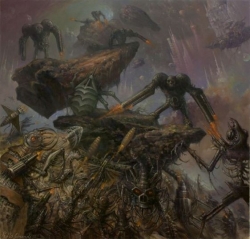 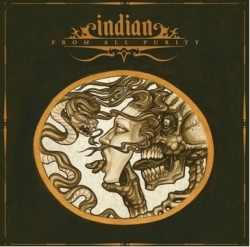 From all purity / Indian

From all purity - Copie 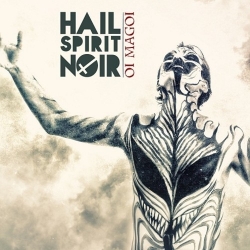 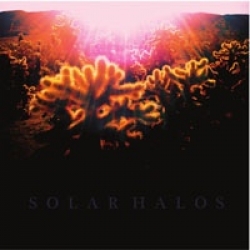 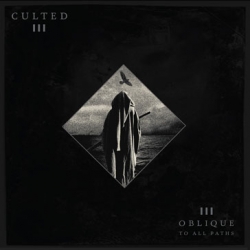 Oblique to all paths / Culted

Oblique to all paths - Copie 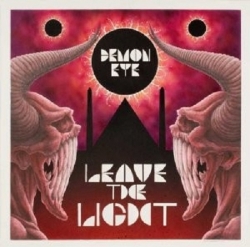 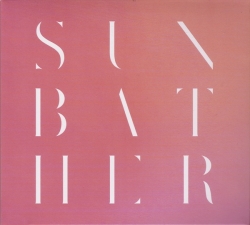 The Dream Calls For Blood - Copie 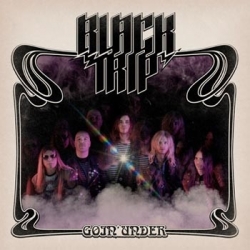 Our Own Masters Valient Thorr
0 0 0

Our Own Masters / Valient Thorr

Our Own Masters - Copie 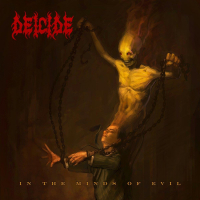 In the minds of evil / Deicide

In the minds of evil - Copie

Abstract: In the Minds of Evil is the eleventh studio album by American death metal band Deicide. It was released on November 25, 2013, by Century Media Records.[1] and marks the recording debut of guitarist Kevin Quirion, who joined in 2011. The album has been described as moving away from the melodic inclinations of the previous few albums and towards an "old school" death metal sound reminiscent of Legion (Wikipedia) 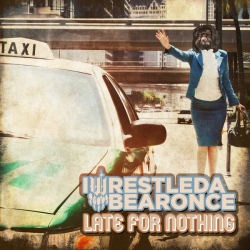 Late for nothing iwrestledabearonce
0 0 0

Late for nothing / iwrestledabearonce

Late for nothing - Copie 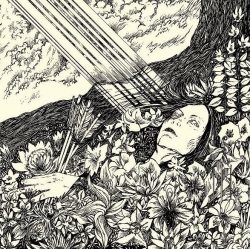