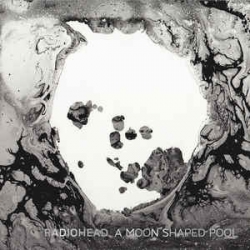 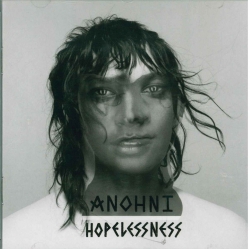 Close to the glass / The Notwist

Close to the glass - Copie 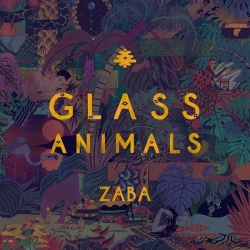 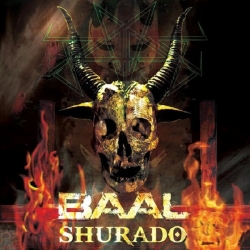 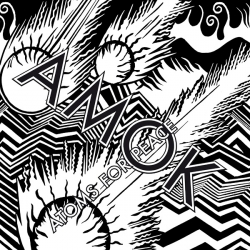 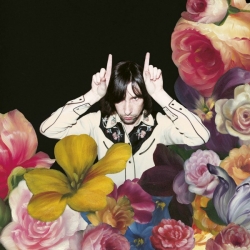 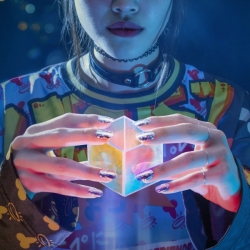 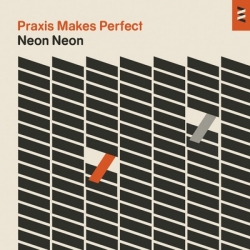 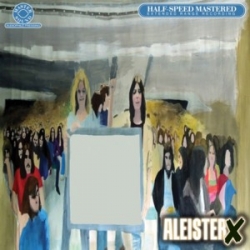 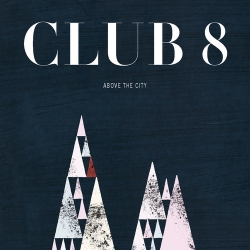 Above The City - Copie 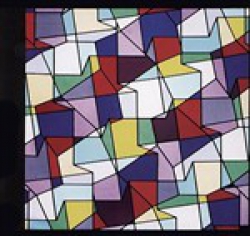 In our heads / Hot Chip

In our heads - Copie

Abstract: In Our Heads is the fifth studio album by English electronic music band Hot Chip, released on 6 June 2012. It is the band's first album to be released by Domino. The album's first taster "Flutes", for which a video debuted on 15 March 2012, was made available as a free download when pre-ordering the album through Domino. "Night &amp; Day" was released as the lead single from the album on 4 June 2012. Prior to that, the Daphni mix of the song was released as a limited edition 12" vinyl on Record Store Day on 21 April 2012.[4][5] "How Do You Do?" and "Don't Deny Your Heart" were released as the album's second and third singles on 10 September and 26 November 2012, respectively(Wikipedia) 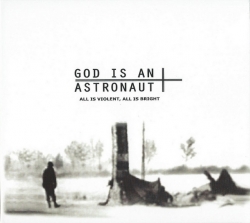 All Is Violent, All Is Bright God Is An Astronaut
0 0 0

God is an astronaut <gruppo musicale>

All Is Violent, All Is Bright / God Is An Astronaut

All Is Violent, All Is Bright - Copie 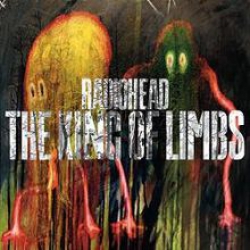 The king of limbs / Radiohead

The king of limbs - Copie

Abstract: The King of Limbs is the eighth studio album by English rock band Radiohead, produced by Nigel Godrich. It was self-released on 18 February 2011 as a download in MP3 and WAV formats, followed by physical CD and 12" vinyl releases on 28 March,[1] a wider digital release via AWAL,and a special "newspaper" edition on 9 May 2011. The physical editions were released through the band's Ticker Tape imprint on XL in the United Kingdom, TBD in the United States, and Hostess Entertainment in Japan. Following the painstaking recording and relatively conventional rock instrumentation of In Rainbows, Radiohead employed a more spontaneous process to develop The King of Limbs, sampling their own recordings with turntablist techniques inspired by DJing. The band provided little information on the album, not even a track listing, before its release, and did not discuss it in detail until nearly eight months later. Singer Thom Yorke described it as an expression of "physical movements" and "wildness"; the title King of Limbs possibly refers to an oak tree in Wiltshire's Savernake Forest, thought to be 1,000 years old.The King of Limbs has the shortest running time and track listing of any Radiohead album. As with 2000's Kid A, no singles were released, though a music video was released for the track "Lotus Flower". The album charted in the top ten in several countries and became a bestseller on vinyl. It received mostly positive reviews from critics and has been nominated for five categories in the 54th Grammy Awards, including Best Alternative Music Album. 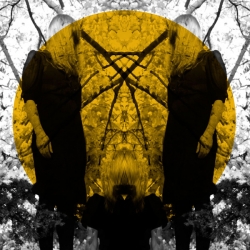 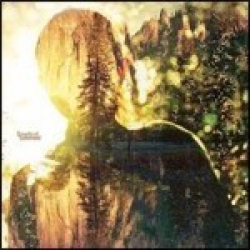 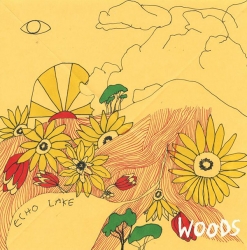 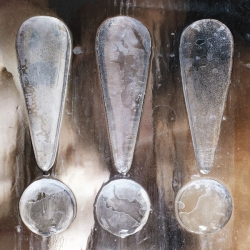 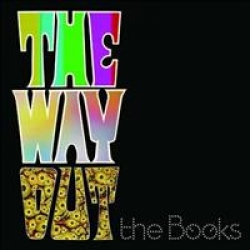 The way out / The Books

The way out - Copie

Abstract: The Way Out is the fourth studio album by American music duo The Books. It is the first album The Books have released in five years, and their first album with Temporary Residence Limited. The album received mostly favourable reviews by critics, currently holding a rating of 81% on Metacritic. The album cover is a take on that of early 1970s editions of The Way, an illustrated version of The Living Bible. (Wikipedia)