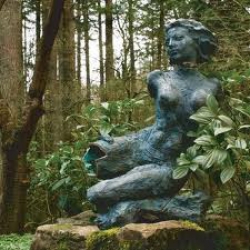 Abstract: Mines is the fourth album from the Portland, Oregon-based band Menomena. It was released on July 27, 2010 by Barsuk Records, in North America, and City Slang, in Europe. The album was self-produced and recorded by the band. The title comes from the plural possessive word of "mine",[11] and the cover art features a picture of a broken sculpture in the woods printed in stereogram. (Wikipedia) 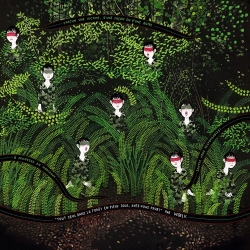 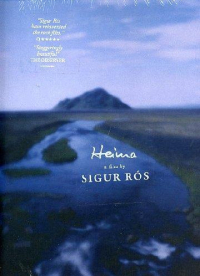 Heima / a film by Sigur Rós ; directed by Dean DeBlois 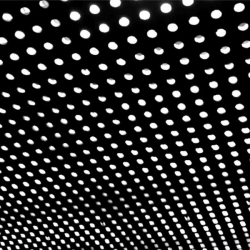 Abstract: Bloom is the fourth studio album by Baltimore-based dream pop duo Beach House, which was released on May 15, 2012. The album debuted at number seven on the Billboard 200, selling 41,000 copies in its first week 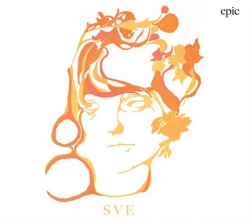 Abstract: Epic is the second album by American singer–songwriter Sharon Van Etten. The final song on the album, Love More has been covered in concert by high profile artists such as Bon Iver, Dave Alvin, and The National.[4] The album was released on September 21, 2010 to critical acclaim (Wikipedia) 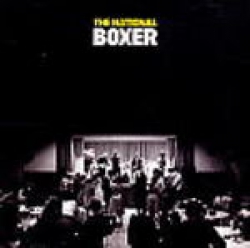 Abstract: Boxer is the fourth studio album by Brooklyn-based indie rock band The National. It was released on May 22, 2007 by Beggars Banquet Records, and has since sold over 300,000 copies worldwide. The album features a guest performance by Sufjan Stevens on "Ada" and "Racing Like a Pro" and backing vocals by Marla Hansen.Following its release, the album debuted at #68 on the U.S. Billboard 200, selling about 9,500 copies in its first week. The song "Slow Show" contains lyrics from the band's song "29 Years," first found on their self-titled debut album. A film by Vincent Moon documenting the creation of the album, titled A Skin, a Night, was released along with a collection of B-sides and rarities titled The Virginia EP on May 20, 2008.The album cover is a photo of the band performing "The Geese of Beverly Road" (from the band's third album Alligator) at producer Peter Katis' wedding.The album has had pop-cultural reach, with lyrics from "Racing Like A Pro" having been excerpted in the novel Imperial Bedrooms by American author Bret Easton Ellis.The songs "Slow Show" and "Fake Empire" were used in TV Series Chuck. 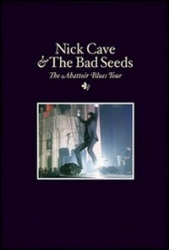 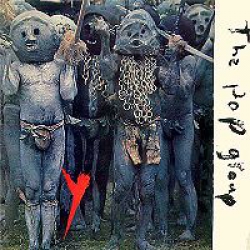 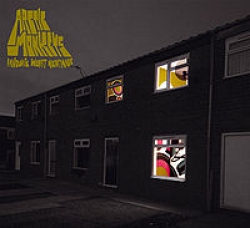 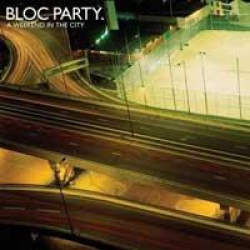 A weekend in the city / Bloc Party

A weekend in the city - Copie 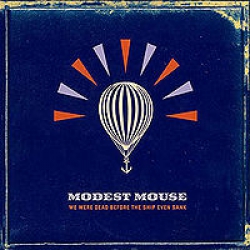 We were dead before the ship even sank / Modest Mouse

We were dead before the ship even sank - Copie

Abstract: We Were Dead Before the Ship Even Sank is the fifth studio album by Washington-based American indie rock band Modest Mouse, released in 2007. The album is the first studio album by the band since 2004's Good News for People Who Love Bad News and is also the first album with former Smiths guitarist Johnny Marr as a member of the band.[1] It has a strong nautical theme and was originally envisioned as a concept album about a boat crew that dies in every song 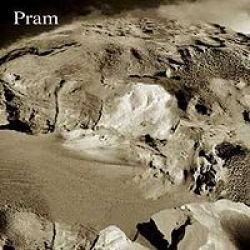 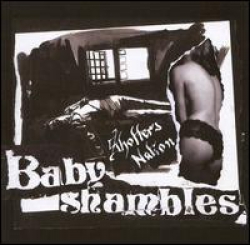 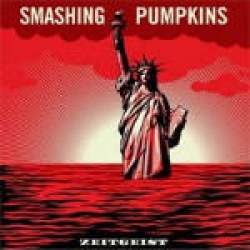 Abstract: Zeitgeist is the seventh studio album by American alternative rock band The Smashing Pumpkins. Zeitgeist was released on July 6, 2007 in certain countries and on July 10, 2007[1] in the United States and Canada. It was the first studio album The Smashing Pumpkins released after their 2000 disbandment and 2005 reunion. The album was produced by Roy Thomas Baker, Billy Corgan, Jimmy Chamberlin, and Terry Date. (Wikipedia) 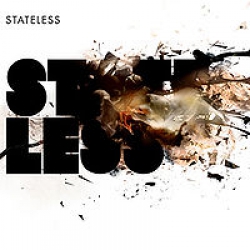 Abstract: Stateless is the self-titled and debut studio album released July 16, 2007 (2007-07-16) by Stateless on German Electronica label !K7. The album includes besides newly written and recorded songs, all tracks previously released on The Bloodstream EP (2005) and debut-single "Down Here" (2004). The tracks "Exit", "Prism #1" and "Bloodstream" were released as singles promoting the album. 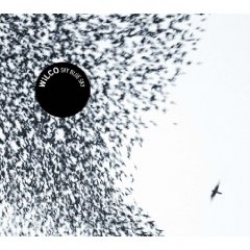 Abstract: Sky Blue Sky is the sixth studio album by Chicago rock band Wilco, released on May 15, 2007 by Nonesuch Records. Originally announced on January 17, 2007 at a show in Nashville, Tennessee, it was the band's first studio album with guitarist Nels Cline and multi-instrumentalist Pat Sansone. Before its release, the band streamed the entire album on its official website and offered a free download of "What Light". Sky Blue Sky was Wilco's highest debuting album on the Billboard 200 at number four. The self-produced album received mostly favorable reviews by critics. Publications such as PopMatters and Rolling Stone praised its maturity, while PlayLouder and Pitchfork Media criticized its "dad-rock" sound. While some critics praised the direct lyrical approach, others criticised it when compared to previous Wilco albums. The band licensed six songs from the Sky Blue Sky sessions to a Volkswagen advertisement campaign, a move that generated criticism from fans and the media. (Wikipedia) 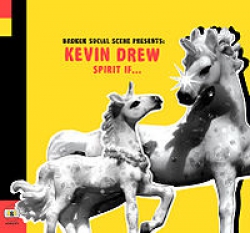 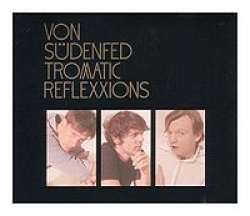 Abstract: Tromatic Reflexxions is the debut album by Von Südenfed. It was released on 21 May 2007 and entered the UK charts at #124[1]. The project is a further collaboration between German electronica outfit Mouse on Mars and Mark E. Smith of UK band The Fall. (Smith had previously provided guest vocals on a Mouse on Mars single in 2005). It includes the singles "Fledermaus Can't Get It" and "Rhinohead" (Wikipedia) 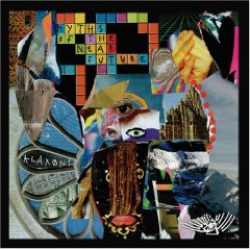 Myths of the near future Klaxons
0 0 0

Myths of the near future / Klaxons

Myths of the near future - Copie 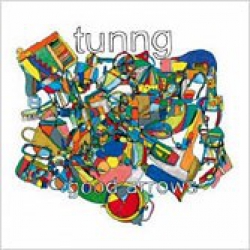 Abstract: Good Arrows is English band Tunng's third album, released in August 2007 on Full Time Hobby Recordings in the UK and Thrill Jockey in the U.S. and Canada. A limited edition version of the album was also released which contained two extra tracks: "Wood" and "Clump". (Wikipedia)