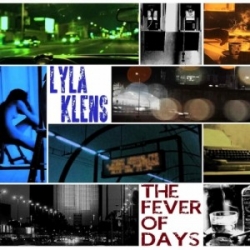 The fever of days / Lyla Klens

The fever of days - Copie 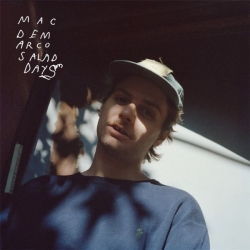 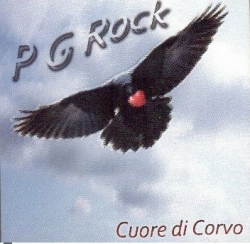 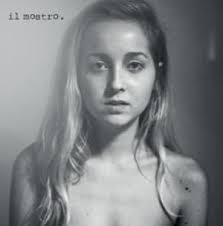 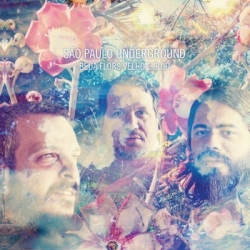 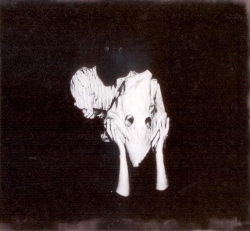 Abstract: Kveikur (pronounced [ˈkvɛɪkʏr], fuse or candlewick) is the seventh studio album from Icelandic post-rock band Sigur Rós. It was released on June 17, 2013 internationally and June 18, 2013 in the United States through XL Recordings. It is the first album to be fully released through XL after the band departed EMI and Parlophone during the label's acquisition by Universal Music Group in 2012.[1][5] It is the first album since their debut, Von, to not feature Kjartan Sveinsson, following his departure in 2012. The cover is a photo by the Brazilian artist Lygia Clark. (Wikipedia) 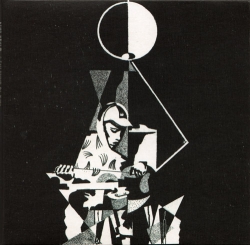 6 Feet Beneath the Moon / King Krule

6 Feet Beneath the Moon - Copie 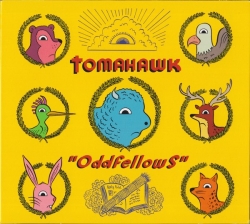 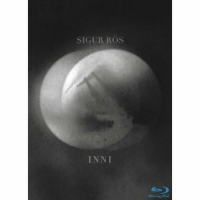 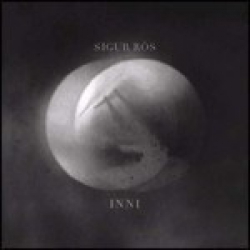 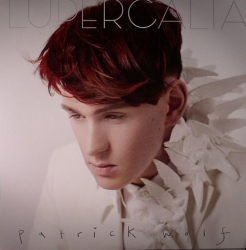 Abstract: Lupercalia is the fifth studio album by English-Irish singer-songwriter Patrick Wolf, released on 20 June 2011 by Hideout, a subsidiary of Mercury Records 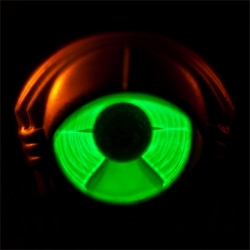 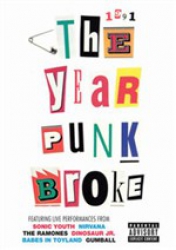 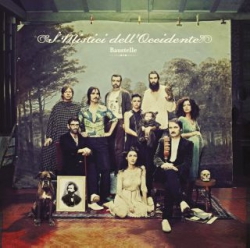 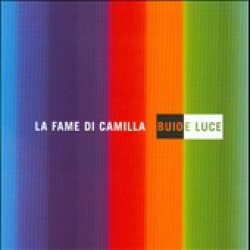 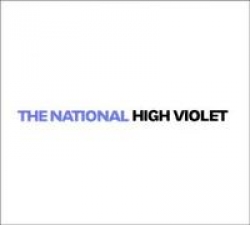 Abstract: High Violet is the fifth studio album by The National, which was released on May 10, 2010 in Europe and on May 11, 2010 in North America via 4AD.[1] The band produced the album themselves assisted by Peter Katis with whom they worked on their previous albums Alligator and Boxer at their own studio in Brooklyn, New York, and at Katis' Tarquin Studios in Bridgeport, Connecticut.[2] The sculpture on the album cover was created by artist Mark Fox, and is called The Binding Force. An expanded edition of High Violet was released through 4AD on November 22, 2010.[4][5] The reissue includes the standard 11-track album along with a new bonus disc, featuring the unreleased tracks "You Were a Kindness" and "Wake Up Your Saints" as well as alternate versions, B-sides, and live recordings. (Wikipedia) 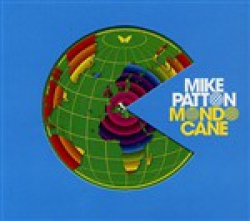 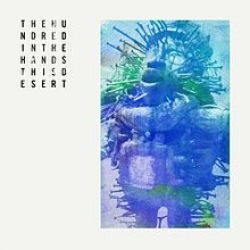 This desert The Hundred in the Hands
0 0 0

The Hundred in the Hands <gruppo musicale>

This desert / The Hundred in the Hands

Abstract: This Desert is the debut EP by electropop duo The Hundred in the Hands. It was released in 18 May 2010 on Warp Records. The band member Jason Friedman said: "as we finished the EP and album, we saw that we had two different sounds. The EP is more washed-out with reverb and delays, and the album is crisper and more immediate, like "Dresden"". (Wikipedia) 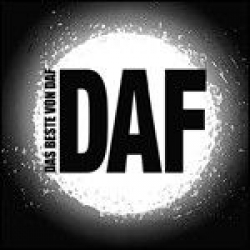 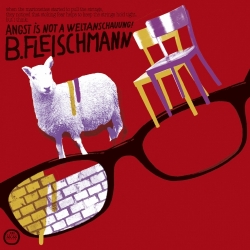 Angst is not a Weltanschauung! B. Fleischmann
0 0 0

Angst is not a Weltanschauung! / B. Fleischmann

Angst is not a Weltanschauung! - Copie

Abstract: "When the marionettes started to pull the strings, they noticed that stoking fear helps to keep the strings hold tight. But I think: Angst is not a Weltanschauung!"