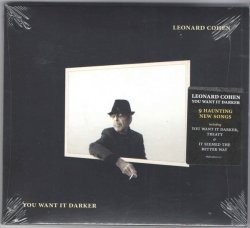 You want it darker Leonard Cohen
0 0 0

You want it darker / Leonard Cohen

You want it darker - Copie 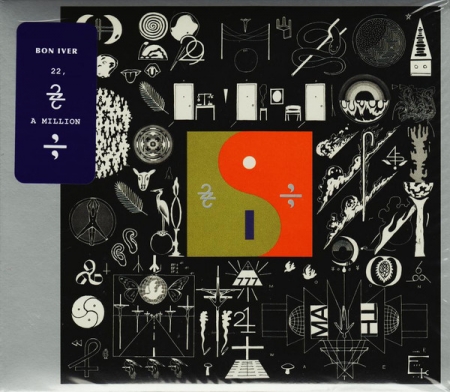 Abstract: 22, A Million is the third studio album by American indie folk band Bon Iver, released on September 30, 2016. Bon Iver (play /boʊn iːˈvɛər/) is the Grammy nominated second full-length album from American indie-folk band Bon Iver, released on June 17, 2011.Bon Iver's second album was rumored to be Letters for Marvin but was later confirmed to be Bon Iver. The album is composed of 10 songs and takes a new musical direction. “I brought in a lot of people to change my voice — not my singing voice, but my role as the author of this band, this project,” says Justin Vernon, band leader and founder, who hired well-known players like bass saxophonist Colin Stetson and pedal-steel guitarist Greg Leisz. “I built the record myself, but I allowed those people to come in and change the scene.” The second album is described as an "ambitious musical departure" from the first. It debuted at number one on the Norwegian Albums Chart and Danish Albums Chart. Bon Iver also entered at number two on the US Billboard 200 chart, selling 104,000 copies in its first week in the United States. The album has been nominated for Best Alternative Music Album for the 54th Grammy Awards(Wikipedia) 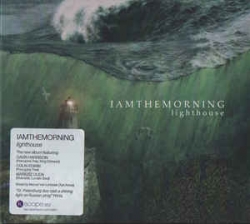 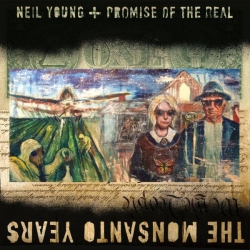 The Monsanto Years / Neil Young + Promise Of The Real 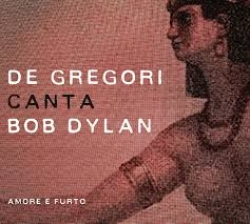 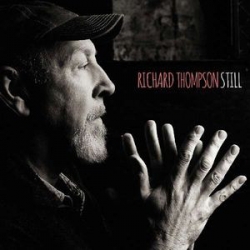 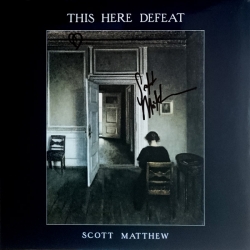 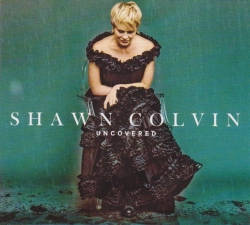 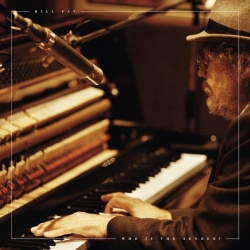 Who is the sender? / Bill Fay

Who is the sender? - Copie 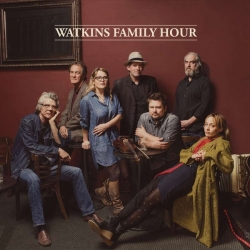 Abstract: Crooked Still's 4th album Some Strange Country is an elegant package of superbly crafted musical styles taking country/folk as the deep foundation and veering off into exhilarating and exciting directions. It's amazing music and it can hardly be called "bluegrass" or be locked into one genre. Where Ray Charles gave us Modern Sounds in Country and Western Music back in 1962, Crooked Still bring those expressions into the new millennium. Recorded during a long blizzard in rural Virginia, Some Strange Country expands on the band's unique blend of Appalachian-based string band styles combining with chamber music strings and pop sensibility, all supporting Aoife O'Donovan's sultry and sometimes spooky vocals. The album was produced by Gary Paczosa (Alison Krauss, Nickel Creek) and features guest contributions of bluegrass legends Ricky Skaggs and Tim O'Brien and vocals from rising star Sarah Jarosz. There are several gorgeous original songs along side adaptations of tradition numbers from the likes of Dock Boggs and others plus an unlikely but playful cover of the Rolling Stones "You Got The Silver". With the release of Some Strange Country Crooked Still cements their status as one of the most innovative and successful bands in American Roots music. 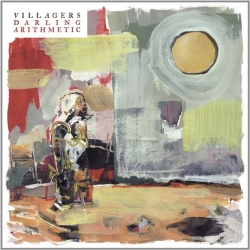 Abstract: Darling Arithmetic is the third studio album from Mercury prize nominated Irish indie folk band Villagers, released on April 10, 2015 via Domino Records. The album reached number one in the Irish album charts in its first week of release (Wikipedia) 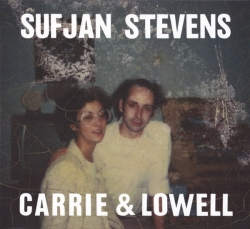 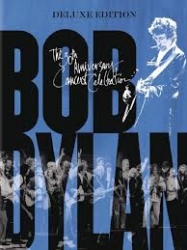 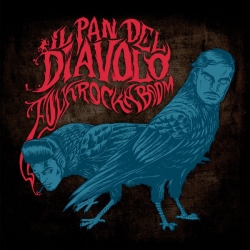 Burn your Fire for no Witness Angel Olsen
0 0 0

Burn your Fire for no Witness / Angel Olsen

Burn your Fire for no Witness - Copie 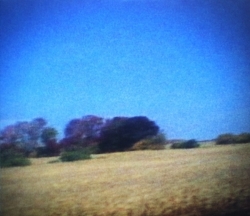 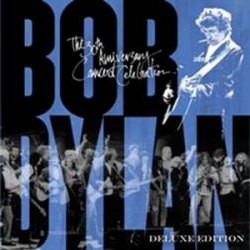 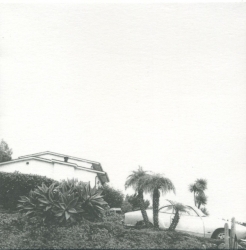