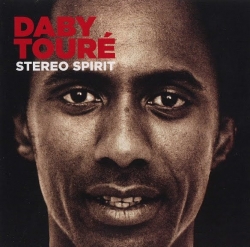 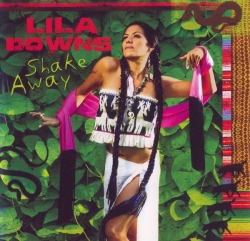 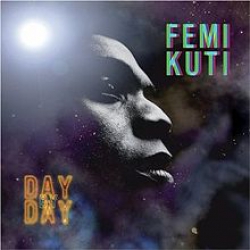 Abstract: Day by Day is an album by Nigerian musician Femi Kuti released in mid-October 2008 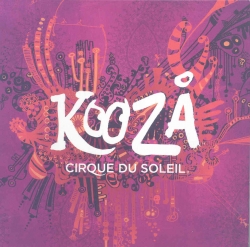 Abstract: Koozå is a touring circus production by Cirque du Soleil which premiered in Montréal, Canada, in 2007. The show was written and directed by David Shiner, who had previously worked as a clown in Cirque du Soleil's production of Nouvelle Expérience. His experience as a clown and his past work with Switzerland's Circus Knie and Germany's Circus Roncalli informed his work on Koozå. Composed by Jean-François Côté, the show's music was inspired by the music of India, pop music, 1970s funk, orchestral music, and film scores from the 1940s and 1950s.[10] Below is a list of the tracks featured on the CD, which was released on June 24, 2008. The items in parentheses indicate the related act. (Wikipedia) 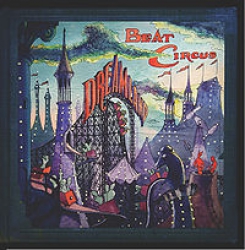 Abstract: Dreamland is the second studio album by American band Beat Circus. It was released on January 29, 2008 by Cuneiform Records, and shares its title with the turn-of-the-century Coney Island theme park which burned in a devastating fire in 1911. The album is a 150-page score for 9 musicians composed and arranged by Brian Carpenter and produced by Martin Bisi. Album artwork was created by Brian Dewan. Dreamland marks the first installment of Carpenter's Weird American Gothic trilogy 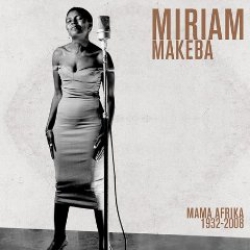