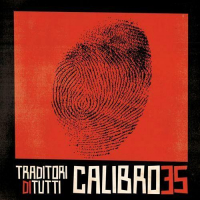 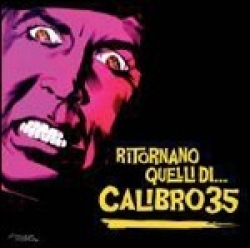 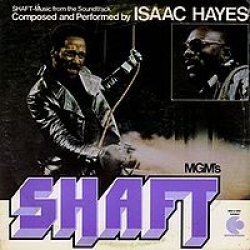 Shaft : [music from the soundtrack] / [composed and performed by] Isaac Hayes

Abstract: Shaft is a double album by Isaac Hayes, recorded for Stax Records' Enterprise label as the soundtrack LP for Metro-Goldwyn-Mayer's 1971 blaxploitation film Shaft. The album is comprised mostly of instrumentals composed by Hayes as score for the film. Three vocal selections are included: "Soulsville", "Do Your Thing", and "Theme from Shaft". A commercial and critical success, Shaft is Hayes' best-known work and the best-selling LP ever released on a Stax label (Wikipedia) 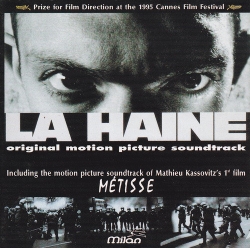 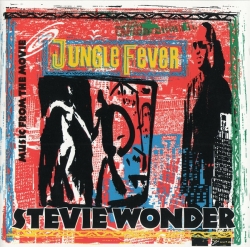 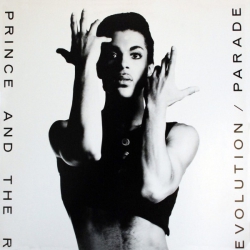 Parade Prince and the Revolution
0 0 0

Abstract: Parade: Music from the Motion Picture Under the Cherry Moon is the eighth studio album by Prince and The Revolution. Keith Harris of Blender writes that it "makes a pop cavalcade out of the same psychedelic affectations that torpedoed [Around the World in a Day] This time is works." It was the follow-up to Around the World in a Day and the soundtrack to Prince's second film. The album sees Prince further diversifying musically, adding orchestrations to his music and presenting a very European feel. Prince also displayed a new image with Parade: his trademark ruffled shirts, wild curly hair, and purple outfits which defined his look from 1981's Controversy to 1985's Around the World in a Day gave way to slicked-back hair and dress suits. Even though the single, "Kiss", was a number one hit, the album as a whole was not well received in the U.S. Europe, however, embraced the album, and for the first time in Prince's career, European album sales eclipsed those in the U.S. This was Prince's final album released with The Revolution. (Wikipedia)