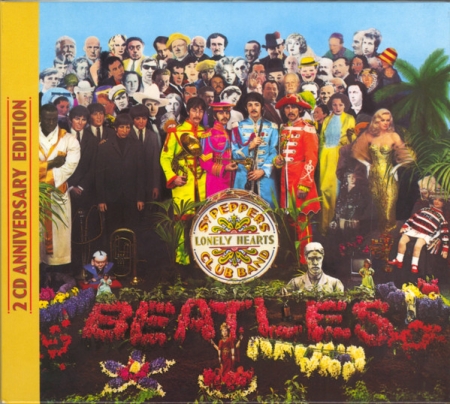 Abstract: Sgt. Pepper's Lonely Hearts Club Band (often shortened as Sgt. Pepper) is the eighth studio album by the English rock band The Beatles, released on 1 June 1967 on the Parlophone label and produced by George Martin. The album is widely regarded as one of the greatest of all time, and has since been recognised as one of the most important albums in the history of popular music, including songs such as "Lucy in the Sky with Diamonds" and "A Day in the Life". Recorded over a 129-day period beginning in December 1966, Sgt. Pepper saw the band developing the production techniques of their previous album, Revolver. Martin's innovative and lavish production included the orchestra usage and hired musicians ordered by the band. Genres such as music hall, jazz, rock and roll, western classical, and traditional Indian music are covered. The album cover art, by English pop artist Peter Blake, depicts the band posing in front of a collage of their favourite celebrities, and has been widely acclaimed and imitated.Sgt. Pepper was a worldwide critical and commercial success, spending a total of 27 weeks at the top of the UK Album Chart and 15 weeks at number one on the US Billboard 200. A defining album in the emerging psychedelic rock style, the album was critically acclaimed upon release and won four Grammy Awards in 1968. It frequently ranks at or near the top of published lists of the greatest albums of all time. In 1994 it was ranked number one in the book All Time Top 1000 Albums. In 2003, the album was placed at number one on Rolling Stone magazine's list of "The 500 Greatest Albums of All Time". Sgt. Pepper is one of the world's best selling albums, having shipped 32 million copies. (Wikipedia) 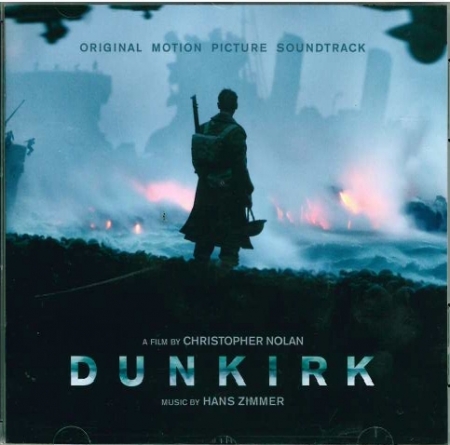 Abstract: Hans Zimmer began working on the score in 2016. For intensity, the script was written to accommodate the auditory illusion of a Shepard tone, which had previously been explored in Nolan's 2006 film The Prestige. This was coupled with the sound of Nolan's own pocket watch, which he recorded and sent to Zimmer to be synthesised. Additional music was provided by Lorne Balfe, Andrew Kawczynski, Steve Mazzaro, and Benjamin Wallfisch (Wikipedia) 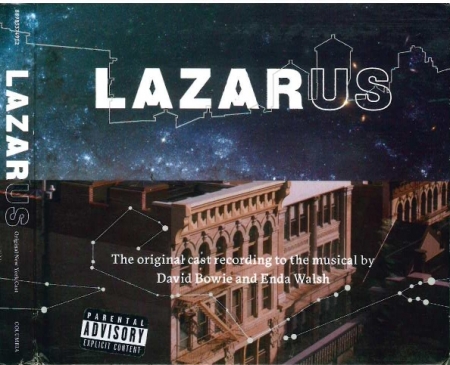 Lazarus : the original cast recording to the musical by / David Bowie and Enda Walsh

Abstract: Lazarus is a musical with music and lyrics composed by David Bowie. First performed at the end of 2015, it was one of the last works Bowie completed before his death on 10 January 2016. The musical is inspired by Walter Tevis's novel The Man Who Fell to Earth; Bowie previously starred in the 1976 film adaptation of the same name, directed by Nicolas Roeg. Lazarus premiered in New York followed by a season in London. On 21 October 2016, the original cast recording, Lazarus, was released. The album also features three previously unreleased songs from Bowie, among the last he recorded prior to his death. (Wikipedia) 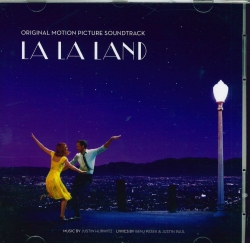 Abstract: La La Land: Original Motion Picture Soundtrack is the soundtrack album to the 2016 film La La Land. The soundtrack album was released through Interscope Records on December 9, 2016. The album has peaked at number 2 on the US Billboard 200 and number 1 on the UK Albums Chart. (Wikipedia) 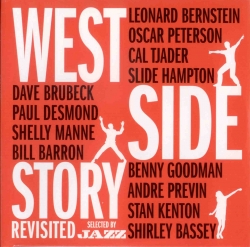 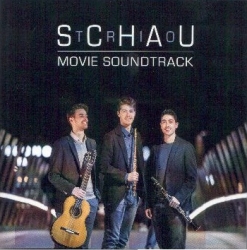 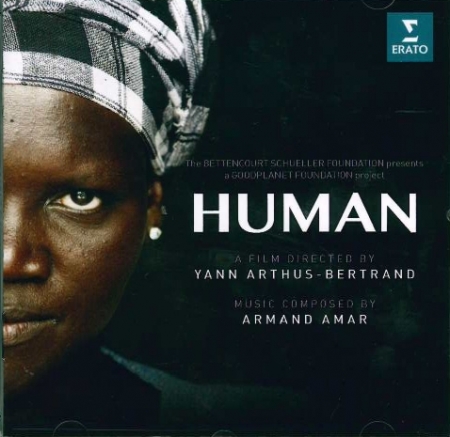 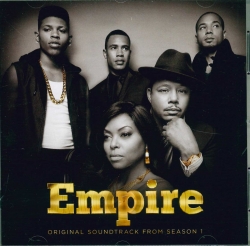 Abstract: Empire: Original Soundtrack from Season 1 is the debut soundtrack album by the cast of the musical drama television series Empire, which airs on FOX. The album includes songs that featured during the first season of the show, and performed by various artists. The album was released by Columbia Records. The soundtrack received positive critical reception and debuted at number one on the Billboard 200 chart in the United States. On September 11, 2015, another soundtrack titled Empire: The Complete Season 1 was released containing every song heard on the show that weren't included on the official soundtrack. (Wikipedia) 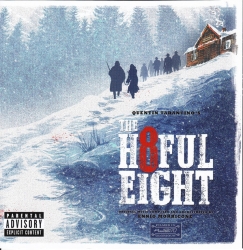 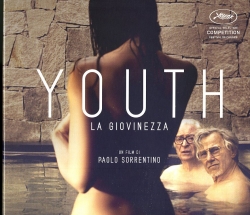 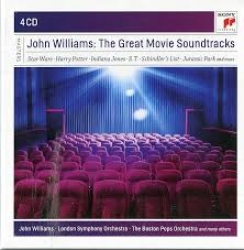 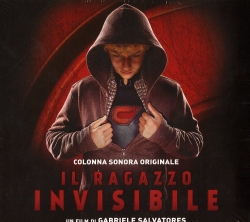 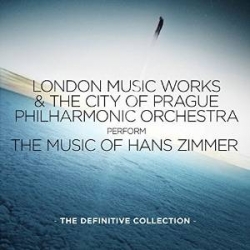 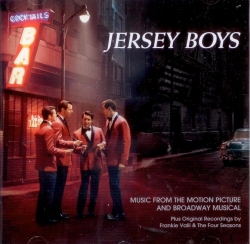 Jersey Boys : music from the motion picture and Broadway musical

Abstract: The smash hit musical that's now a movie directed by Clint Eastwood chronicles the story about four young men from the wrong side of the tracks in New Jersey who came together to form the iconic '60s vocal group The Four Seasons. Their legendary songs appear on this 25-track album that combines recordings by Frankie Valli and the boys with performances by the Broadway cast! All of your favorites are here, including December, 1963 (Oh, What a Night); Sherry; Big Girls Don't Cry; Walk Like a Man; My Eyes Adored You; Working My Way Back to You; Dawn (Go Away); Rag Doll , and many, many more! Rhino. 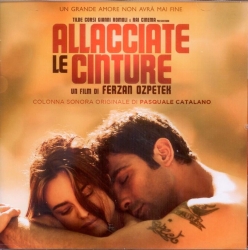 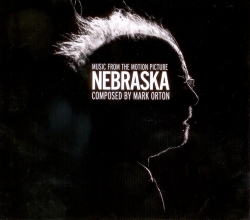 Nebraska : music from the motion picture / composed by Mark Orton

Abstract: It's fitting that Tin Hat guitarist Mark Orton eventually turned to composing film scores. Since their debut in the late '90s, the group's unique, atmospheric pieces have always taken on a kind of strange, cinematic bent. For his second soundtrack effort (following 2006's score for the indie Sweet Land), Orton provides the aural backdrop for Alexander Payne's (Sideways, The Descendants) black-and-white, father/son road trip film Nebraska. At times haunting and quirky, his sparse, percussive, acoustic guitar and fiddle score is a perfect match for the film both in tone and geography. Peppered with accordion, trumpet, bass, harmonica, and a variety of other emotively lonesome instruments, the music rolls by like the heartland's wide-open landscape, complementing the film's austere cinematography and enhancing its wit and emotion. It's appropriately wistful, haunting, playful, and decidedly uncluttered. The hallmarks of Tin Hat's sound are prominent and three of the tracks are actually credited to the band, having been featured on previous releases. That's not to say that the Nebraska soundtrack is merely recycled from Orton's back catalog. It plays more like an extension of his style and should be considered a worthy addition to his body of work. ~ Timothy Mongers