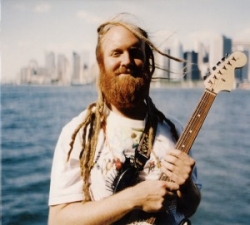 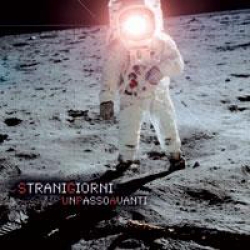 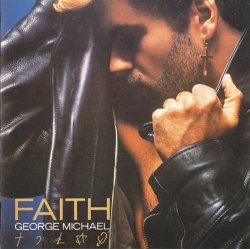 Abstract: The first studio album by George Michael, released on October 30, 1987 via Columbia Records/Epic Records. Using the then-revolutionary Synclavier 9600 Tapeless Studio, Faith was Michael's first digital recording. A remastered edition of Faith was released on 31 January 2011 in UK and on 1 February 2011 in the US. 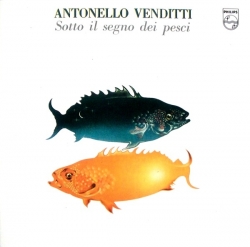 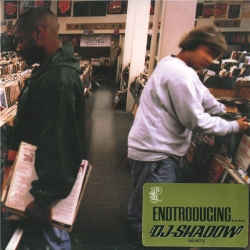 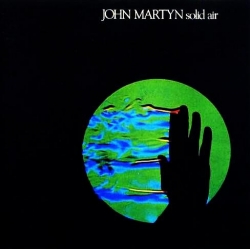 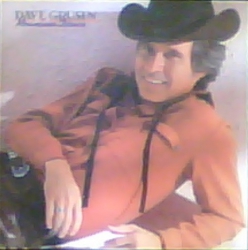 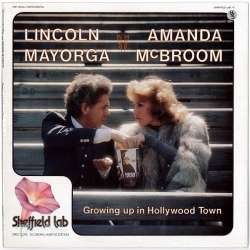 Growing up in Hollywood Town - Copie 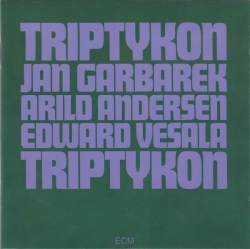 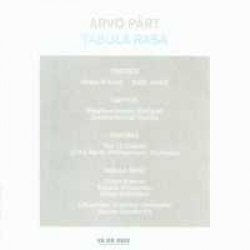 Abstract: Tabula Rasa is a piece of music composed by Estonian composer Arvo Pärt in 1977, scored for two violins, string orchestra, and prepared piano. Tabula Rasa, a philosophical concept, is Latin, roughly translating to “clean slate”. The first movement, called “Ludus”, revolves around a theme that is repeated throughout the movement, each time longer and more elaborated, building up to a climax at the end. The second movement, called “Silentium”, consists of a somber and ethereal part played on the violins, interspersed with haunting chords on the prepared piano, gradually thinning out and fading eventually into silence. The entire piece is approximately twenty-six minutes in length. (Wikipedia) 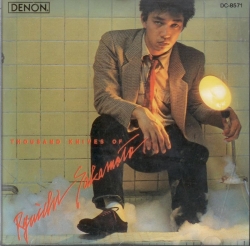 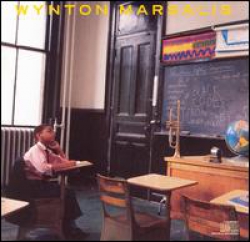 Abstract: Black Codes (From the Underground) is a 1985 post-bop jazz album by trumpeter Wynton Marsalis. Originally released on record, it was reissued on CD in 1990. It is widely considered to be one of Marsalis' best albums. (Wikipedia) 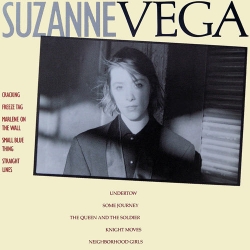 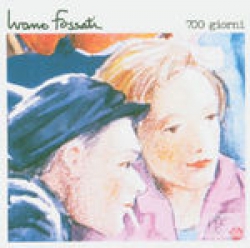 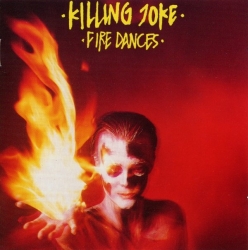 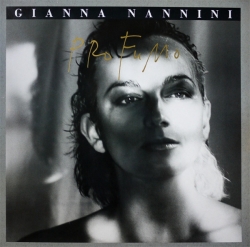 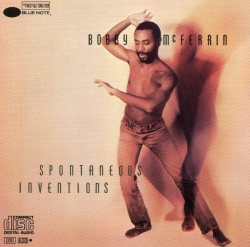