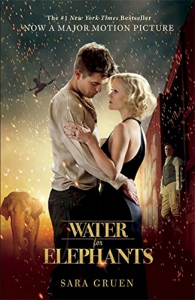 Abstract: An atmospheric, gritty, and compelling novel of star-crossed lovers, set in the circus world circa 1932, by the bestselling author of Riding Lessons. 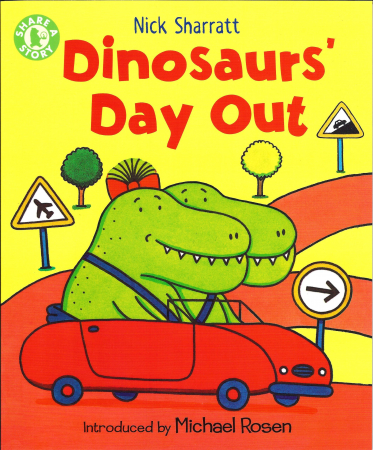 Abstract: "Dexter and Daisy are going on a car journey to visit their friend Delilah. Travel with them and help them read the many signs they see on the way"--Back cover. 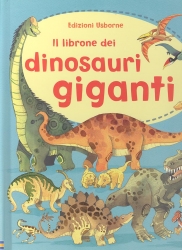 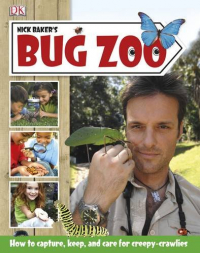 Abstract: Naturalist Nick Baker shows the reader how to make miniature habitats for insects, snails and worms, some interesting aspects of their lives and how to feed the contained creatures. 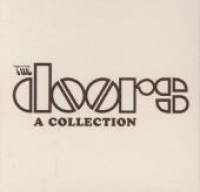 A collection / The Doors 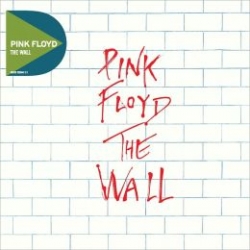 Abstract: The Wall is the eleventh studio album by the English progressive rock group Pink Floyd. Released as a double album on 30 November 1979, it was subsequently performed live with elaborate theatrical effects, and adapted into a feature film, Pink Floyd—The Wall. As with the band's previous three LPs, The Wall is a concept album and deals largely with themes of abandonment and personal isolation. It was first conceived during their 1977 In the Flesh Tour, when bassist and lyricist Roger Waters's frustration with the spectators' perceived boorishness became so acute that he imagined building a wall between the performers and audience. The album is a rock opera that centres on Pink, a character Waters modelled after himself, with some aspects based on the band's original leader, Syd Barrett. Pink's life experiences begin with the loss of his father during the Second World War, and continue with ridicule and abuse from his schoolteachers, an overprotective mother and finally, the breakdown of his marriage. All contribute to his eventual self-imposed isolation from society, represented by a metaphorical wall. The Wall features a notably harsher and more theatrical style than Pink Floyd's previous releases. Keyboardist Richard Wright left the band during the album's production but remained as a salaried musician, performing with Pink Floyd during The Wall Tour. Commercially successful upon its release, the album was one of the best selling of 1980, and as of 1999, it had sold over 23 million RIAA certified units (11.5 million albums) in the United States. Rolling Stone magazine placed The Wall at number 87 on its list of The 500 Greatest Albums of All Time. (Wikipedia) 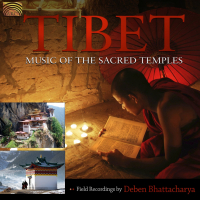 Tibet : music of the sacred temple 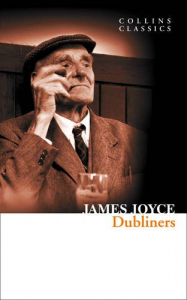 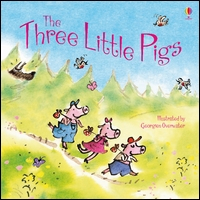 Abstract: A charming retelling of the traditional fairytale with simple text and delightful illustrations. When mum's house becomes too small, it's time for Pinky, Percy and Poppy Pig to build houses of their own. But will they chose their materials wisely and escape the Big Bad Wolf? 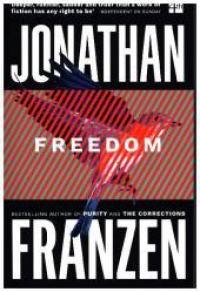 Abstract: An international bestseller and the novel of the year, 'Freedom' is an epic of contemporary love and marriage. 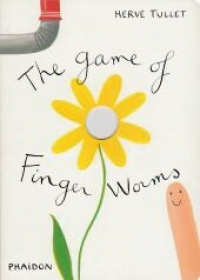 The game of finger worms - Copie 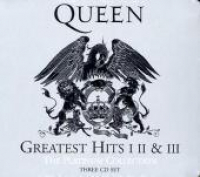 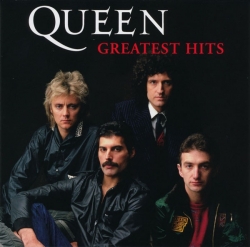 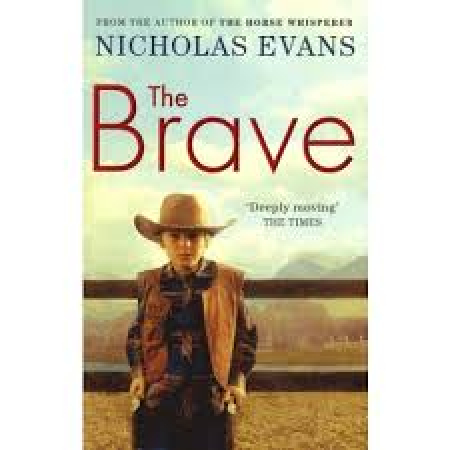 Abstract: The motto of the boarding school to which Tommy Bedford is dispatched is Fortune Favours the Brave. It's 1959 and the school bristles with bullies and sadistic staff. Tommy, a quirky loner, obsessed with cowboys and Indians, needs all the bravery he can summon. Salvation comes when his glamorous actress sister is swept off to Hollywood by one of his heroes, TV cowboy Ray Montane. But with the Cold War looming, the sinister side of Tinseltown seeps through and Tommy and Diane soon find themselves in jeopardy. Forty years on, Tommy has to confront his boyhood ghosts when his own son finds himself charged with murder. 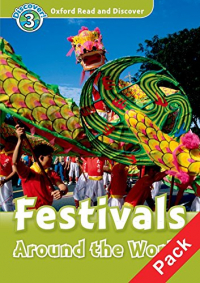 Festivals around the world Richard Northcott
0 0 0

Festivals around the world / Richard Northcott

Festivals around the world - Copie 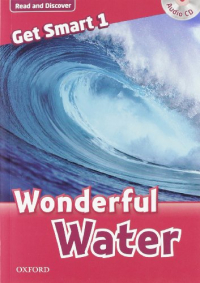 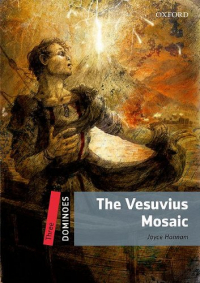 The Vesuvius mosaic by Joyce Hannam
0 0 0

The Vesuvius mosaic / by Joyce Hannam ; illustrated by Levi Pinfold 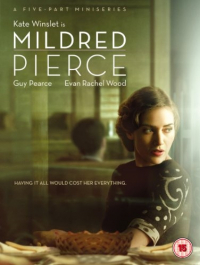 Abstract: An intimate portrait of a uniquely independent woman who finds herself newly divorced during the Depression years and struggles to carve out a new life for herself and her family. The story explores Mildred's unreasonable devotion to her insatiable daughter Veda, as well as the complex relationship she shares with the indolent men in her life, including her polo-playing lover Monty Beragon and ex-husband Bert Pierce.

Around the world in eigthy days Jules Verne
0 0 0

Around the world in eigthy days - Copie 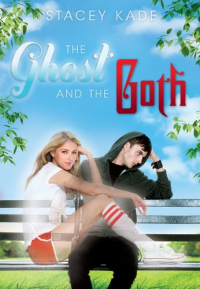 The Ghost and the Goth Stacey Kade
0 0 0

The Ghost and the Goth / Stacey Kade

The Ghost and the Goth - Copie

Abstract: After being hit by a bus and killed, a high school homecoming queen gets stuck in the land of the living, with only a loser classmate--who happens to be able to see and hear ghosts--to help her.