Abstract: Firmly established as a literary cult figure, the sublimely innocent Nicholas has already charmed millions of readers world-wide since these books were first published over forty years ago. Considered classics and available in twenty-six languages, the Nicholas stories delight both children and adults. They are also regularly used as teaching materials by primary and junior school teachers. Nicholas on Holiday contains eighteen new stories, all of which take place during the long summer break from school. An only child, Nicholas’s touchingly naive reaction to situations is often at odds with that of the adults around him. Whether he’s staying at a seaside hotel with his parents or making new friends at a holiday camp for children, Nicholas’s efforts to keep himself and his gang amused, even when it’s raining outside, always result in unexpected and delightful chaos. Età di lettura: da 8 anni. 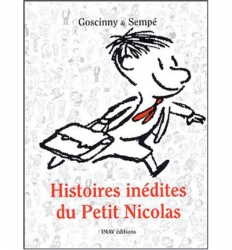 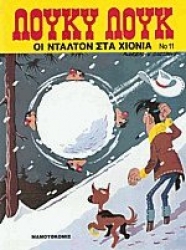 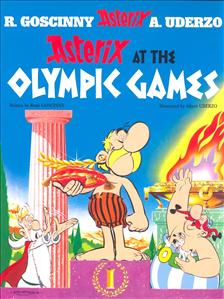 Asterix at the olympic games / written by René Goscinny and illustrated by Albert Uderzo ; translated by Anthea Bell and Derek Hockridge

Asterix at the olympic games - Copie 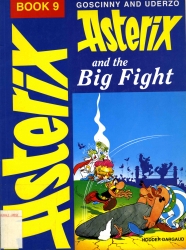 Asterix and the big fight text by Goscinny
0 0 0

Asterix and the big fight - Copie 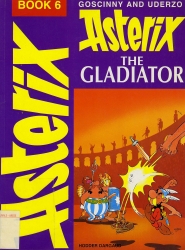 Asterix the gladiator text by Goscinny
0 0 0