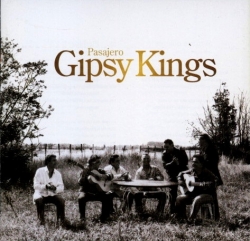 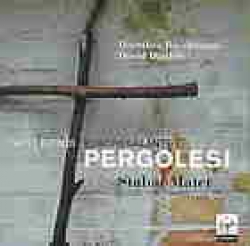 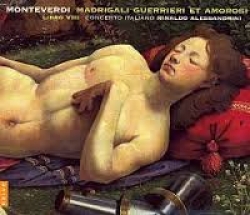 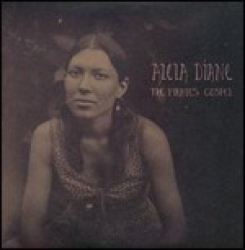 Abstract: The Pirate's Gospel is the debut album by Alela Diane, self-released on CD-R in 2004, and re-released by Holocene Music in 2006. (Wikipedia) 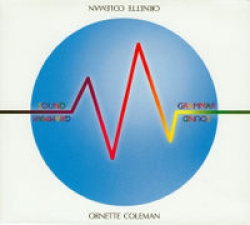 Abstract: Sound Grammar is an album by jazz saxophonist and composer Ornette Coleman, recorded live in Ludwigshafen, Germany, on 14 October 2005. The album was produced by Ornette Coleman and Michaela Deiss, and released on Coleman's new Sound Grammar label. It is his first new album in almost a decade, since the end of his relationship with Verve in the 1990s. It features a mix of new and old originals (some of the latter given new titles). (Wikipedia) 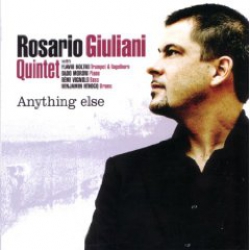 Anything else Rosario Giuliani Quintet
0 0 0

Anything else / Rosario Giuliani Quintet 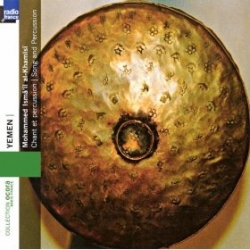 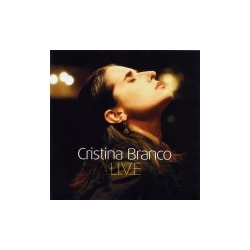